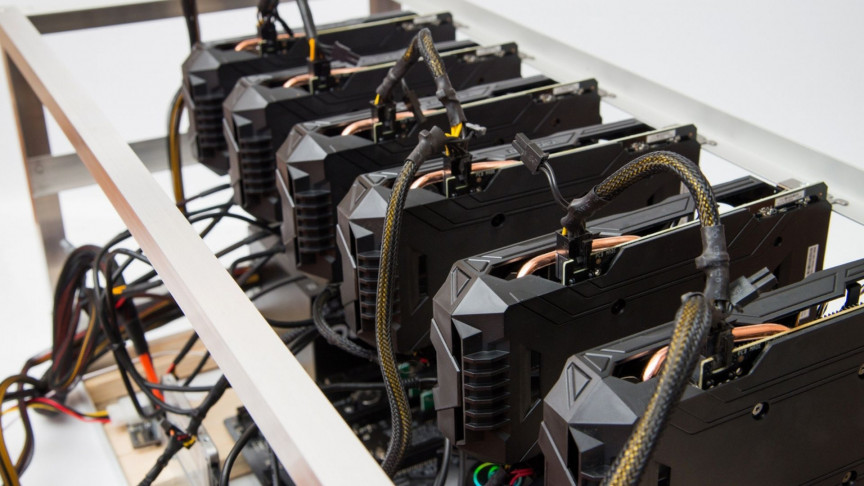 Bitcoin’s recent boost from electric automaker Tesla’s $1.5 billion investment in the digital currency has led to a spike in Bitcoin miners crunching numbers via warehouses full of servers.

With GPU demand and prices are at an all-time high, it looks like some of these miners are turning to smuggled goods to boost their output. As a TVB News report explains, Hong Kong authorities intercepted a fishing boat outside of Hong Kong International Airport that was smuggling up to 300 Nvidia CMP 30HX graphics cards.

According to the report, officials chased the group of smugglers in a speed boat in the early hours of the morning. Though the smugglers managed to escape, the owner of the boat was tracked down and arrested.

Among the smuggled products seized were smartphones, exotic foods, skincare products, and the 300 unmarked graphics cards.

The graphics cards in question appeared to be Nvidia’s Cryptocurrency Mining Processor (CMP), the CMP 30HX. The 30HX has no video output as it is specifically designed for mining.

The rise of the GPU pirates

The smuggling operation was likely carried out with the global GPU shortage in mind — chip-making factory closures due to COVID-19 as well as increased technology demand amidst stay-at-home restrictions has led to graphics card prices skyrocketing.

A Digital Trends report states that, though the CMP 30HX isn’t available in the US, it is listed at a retail price of $723 in Dubai, meaning that the smugglers were carrying a total of at least $219,600 worth of graphics cards.

As per the TVB News report, the owner of the ship was detained by the authorities, but the other smugglers managed to escape to mainland China.

China is responsible for 70 percent of the world’s Bitcoin mining operations — the country’s Bitcoin mining CO2 emissions will soon be larger than the entire output of the Czech Republic — meaning the country may be seeing an increase in similar cases of GPU piracy.