Got a Zoom-Bombing Problem? Zoom Will Soon Let You Report Attacks in Real Time 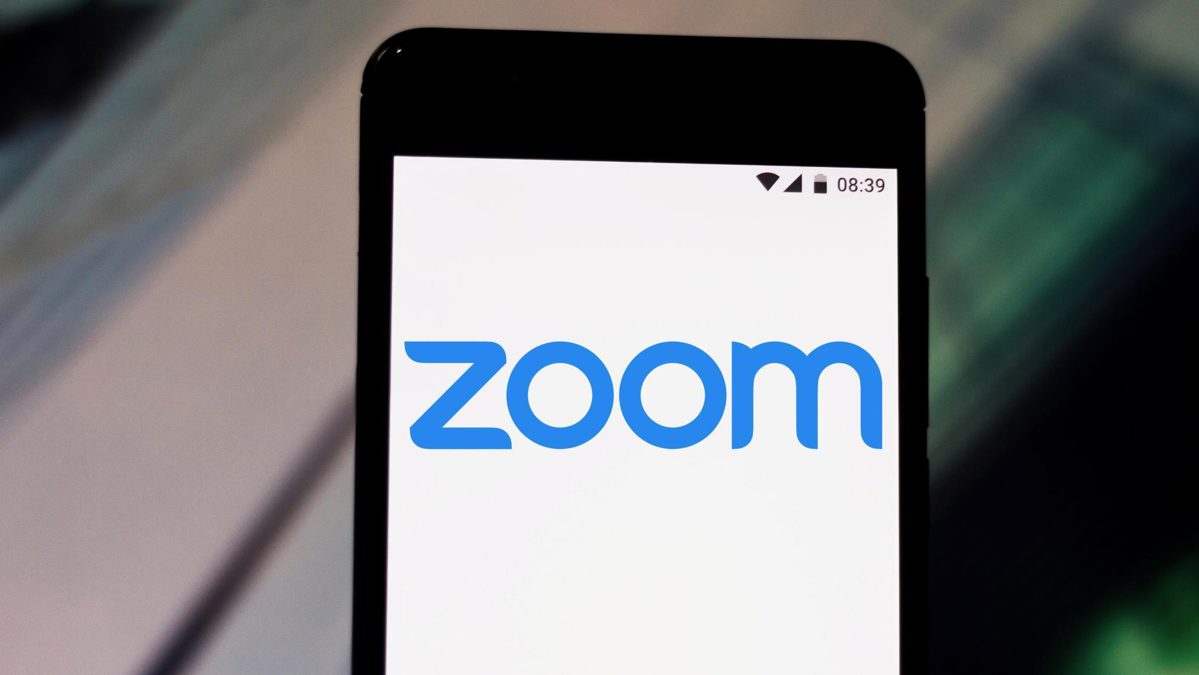 Did your Zoom meeting just get hijacked? Well, you’ll soon be able to report the incident directly to the company.

The video conferencing service is adding a new “report a user to Zoom” button, which is scheduled to roll out on Sunday, April 26 in a software update. “This feature will generate a report which will be sent to the Zoom Trust and Safety team to evaluate any misuse of the platform and block a user if necessary,” according to the company’s release notes for the video service.

The new button is intended to catch those behind “Zoom-bombing” attacks. For weeks now, teenagers and internet trolls have been successfully hijacking Zoom meetings in order to harass unsuspecting users, sometimes with child or racist attacks.

Currently, victims have been reporting the incidents to Zoom by tweeting to the company on Twitter, and hoping it notices. Now the video conferencing service is working to streamline the process.

“That report button will be added to the security menu,” Zoom Chief Product Officer Oded Gal said in a webinar with the Anti-Defamation League last week. “That helps us capture information about what happened in the meeting.”

The company hasn’t spelled out how it’ll use the information to stop the hijackers. But at the very least, it’ll enable Zoom to capture the culprits’ IP addresses and blacklist them from the service. It’s also possible the company could report the information to law enforcement. (That said, the attacker could use a VPN service to bypass the IP ban and scramble their location.)

Gal also recommends victims take screen captures of the attack as it occurs. “If they have the meeting recorded, it will help us track that person as well,” he added.

The company was originally scheduled to add the “report a user to Zoom” feature on Sunday but pushed back the release for a week. It’s now slated for version 4.6.12 of the software. The button will appear specifically for users who host a Zoom meeting. In the event a hijacker intrudes, go to the “Security” icon on the bottom and click “Report.”

In the meantime, the company also has a dedicated web page where you can report Zoom-bombing attacks to the service. The FBI is also encouraging victims to report teleconferencing hijacking incidents to the bureau and local law enforcement.