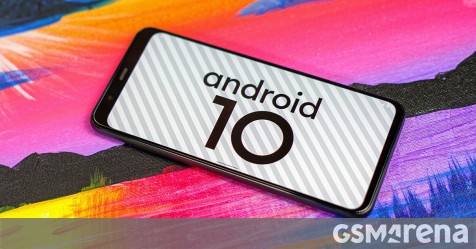 We’ve all heard the argument that Apple iPhones update quickly because Apple controls both hardware and software. With the hundreds of unique devices that run Android, its very difficult to have this same speed and effectiveness of major updates – not to mention, the vast differences of software that OEMs offer. Google has been able to push many updates through Google Play Services, even if devices are no longer receiving major OS updates.

In a Google Developers Blog post, it’s revealed that Android 10 was the quickest adopted Android version ever. Of course, it didn’t happen overnight. Google gradually introduced new practices over the past few years to speed up the update process for OEMs while also testing newer version of Android much earlier through Developer and Public Beta programs for Google Pixels, and other OEMs.

In Android Oreo, Google introduced Project Treble, which modulated the core Android OS seperate from OEMs skin customizations. This sped up Android Pie adoption by 2.5X compared to Oreo. Every smartphone that came with Android Oreo was compliant with Treble.

Then with Android Pie, Google launched a Developer Preview program with other OEMs so that pre-Beta builds could be tested across more smartphone models prior to release. This sped up Android 10 adoption by 1.5X compared to Pie.

With Android 10, Google’s Project Mainline made it possible to update critical apps and elements of Android via Google Play. This is what Google used to update 2 billion devices with the Exposure Notification API that was developed for contact-tracing COVID-19. 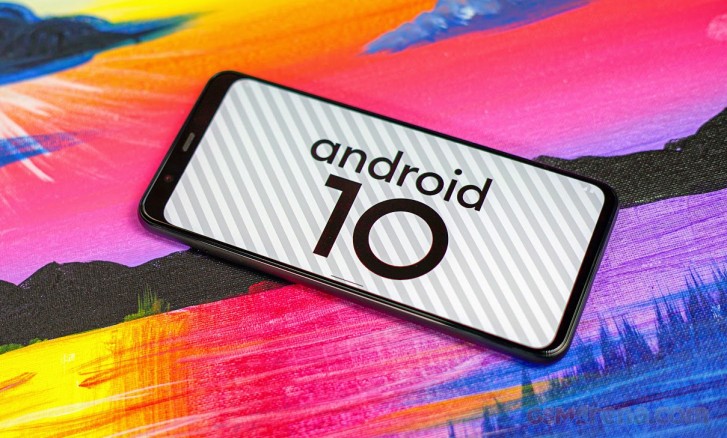 Android 11 has 7 OEMs participating in its Developer Preview program with a variety of hardware for testing. Seamless Updates were introduced in Nougat and has been a bit slow to adopt since it requires double the amount of storage reserved for the OS. Updates would install in the background on a separate OS partition and applied at the next reboot. A new form of this is called “Virtual A/B” which does the same thing while requiring less storage to be reserved for the OS. Google will require OEMSs to implement Virtual A/B with devices running Android 11 to make “OTA updates as frictionless as possible”.

is currently on its second Public Beta build after a full round of Developer Preview builds. As per Google’s own Smart Home presenter, Android 11 should be ready for official rollout on September 8.