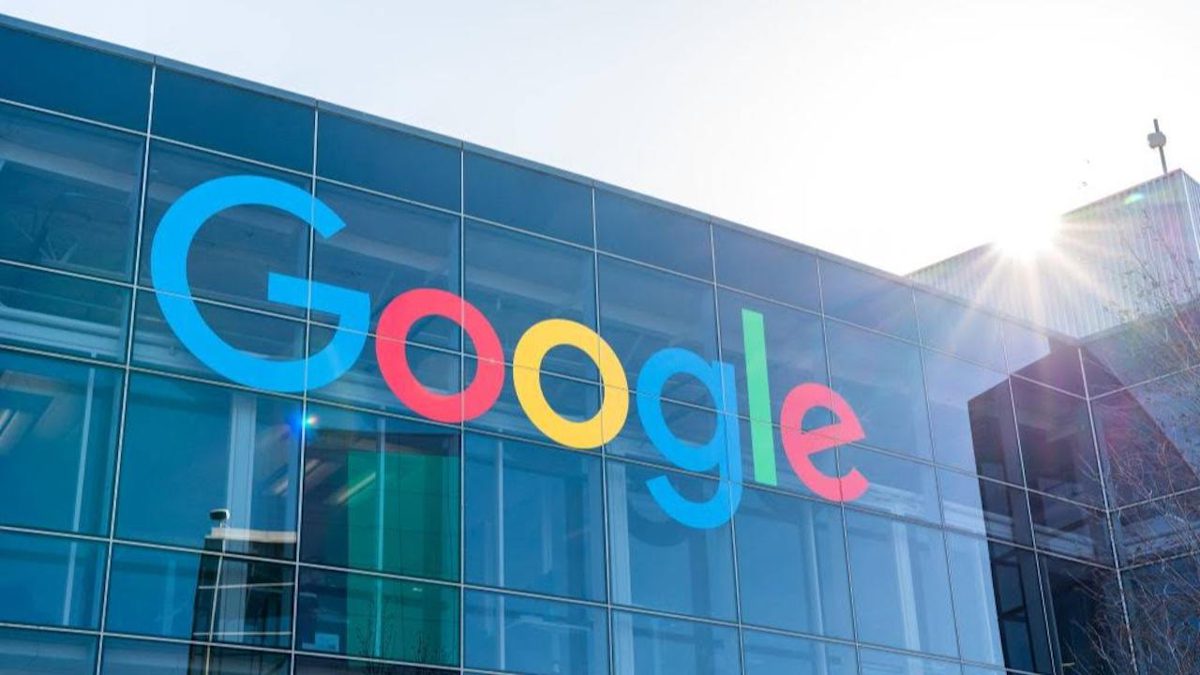 More than 1,600 Google staffers have signed a petition calling for the company to reassess its relationship with law enforcement. The appeal, circulating since Wednesday, asks CEO Sundar Pichai to “stop making our technology available to police forces.”

Over the last few months, Google has made a very public push to support folks affected by the coronavirus pandemic. But the company remains relatively quiet about how it will help fight inequality. Parent company Alphabet recently earmarked $38 million for good, but money can’t fix everything, and Googlers Against Racism are pushing for a more systemic approach.

“While we as individuals hold difficult but necessary conversations with our family, friends, and peers, we are also incredibly disappointed by our company’s response,” the petition said, according to Gizmodo. “We want Google to take real steps to help dismantle racism. We as a society have moved past the point where saying Black Lives Matter is enough, we need to show it in our thinking, in our words, and in our actions that Black lives do matter to us.”

While it may seem extreme to withhold cops’ access to software like Gmail, Calendar, or Translate, as one anonymous Googler explained to Gizmodo, even the most basic tools can aid racist policing.

“We’re disappointed to know that Google is still selling to police forces, and advertises its connection with police forces as somehow progressive, and seeks more expansive sales rather than severing ties with police and joining the millions who want to defang and defund these institutions,” the petition said. “Why help the institutions responsible for the knee on George Floyd’s neck to be more effective organizationally?”

“Google is profiting off of these racist systems, and we believe this means Google is part of the problem,” according to employees. “We want to be proud of the company we work for. We want the company we build to speak to our values and how we want to show up in the world.” The letter gets pretty specific, calling out Google’s partnership with the Clarkstown Police Department in New York, which has been sued multiple times for illegal surveillance of Black Lives Matter activists, as well as its use of drones to track immigrants and previous donations to racist politicians.

Early this month, Pichai, head of Google and Alphabet, penned an open letter expressing solidarity with the Black community and announcing a $12 million grant to organizations working to address racial inequality. He later revealed initiatives to hire more Black workers at all levels, and launched a $175 million economic opportunity package for Black business owners, startup founders, and job seekers/developers.

The firm, however, has no intention of cutting ties with police agencies. In a statement emailed to PCMag, a company spokesman said that “generally available computing platforms like Gmail, G Suite, and Google Cloud Platform … will remain available for governments and local authorities, including police departments, to use.”

That is going to make at least 1,600 staffers very unhappy. “We have a long way to go to address the full legacy of racism but to begin with—we should not be in the business of profiting from racist policing. We should not be in the business of criminalizing Black existence while we chant that Black Lives Matter,” the petition said, paraphrasing author Emma Lazarus’ famous quote “Until we are all free, we are none of us free.”