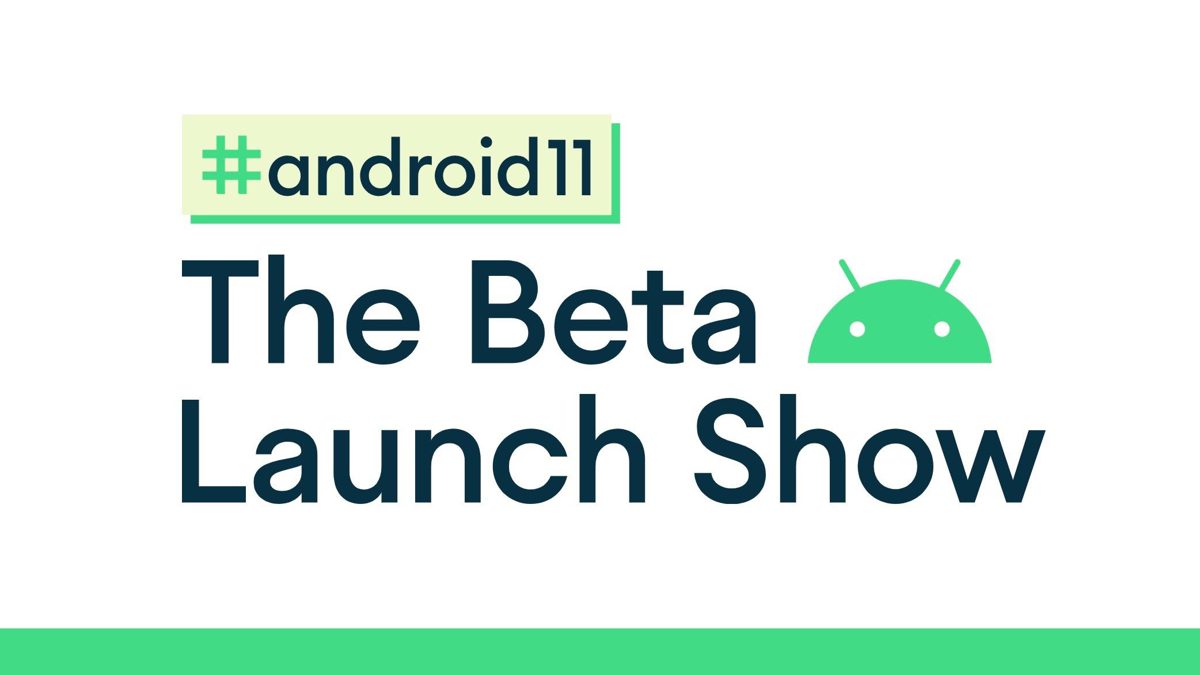 Google I/O has been canceled due to COVID-19, but the show will still go on for the upcoming developer preview of Android 11. It’ll just be delayed to June.

“We’ve decided to add a bit of extra time in the Android 11 release schedule,” Dave Burke, Google’s VP of engineering, wrote in a blog post today. “We’re moving out Beta 1 and all subsequent milestones by about a month, which gives everyone a bit more room but keeps us on track for final release later in Q3.”

Normally, Google pushes out the first beta release of a major Android update at Google I/O, which is held in May in Mountain View, California. But in March, the tech giant decided to cancel the festivities entirely, citing the coronavirus and San Francisco’s shelter-in-place order, making it unclear when we might hear about Android 11.

A developer preview of Android 11 arrived in February, but Google decided to push back the beta release schedule for the OS by a month to account for coronavirus-related disruptions. Beta 1 will now be released on June 3, when Google also plans on live streaming a “beta launch show” for Android 11, which will be free for anyone to attend.

“There will be news, updates and announcements on connectivity, controls, safety, security, productivity, accessibility and a whole bunch of other stuff we’re not ready to tell you about yet. Let’s hope that doesn’t leak,” says a video promoting the event.

The upcoming event doesn’t look like it will replace Google I/O, which is usually held over a three-day period and features a plethora of developer-focused sessions. The June 3 live stream will only last for one hour. However, Google is teasing that Star Trek actor George Takei will make a special appearance during the presentation.

In a tweet, the official Android Developer account said the event will also show off new emojis coming to the OS. The company is also going to host a “live Q&A afterparty,” so that developers can connect with Google’s Android experts. You can start tweeting your questions now with the #AskAndroid hashtag.

Burke added: “Later that day, we’ll be sharing a number of talks on a range of topics from Jetpack Compose to Android Studio and Google Play—talks that we had originally planned for Google I/O—to help you take advantage of the latest in Android development.”

In the meantime, Google released a smaller-scale “fourth developer preview” for Android 11 today.