Google posts trio of ads for the Google Pixel 4a, one of them starring Fred Armisen 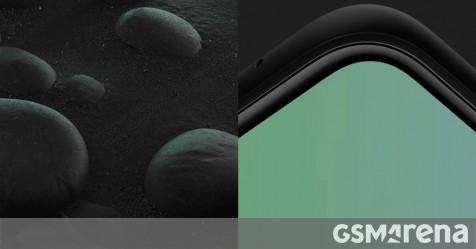 Following Monday’s unveiling of the Google Pixel 4a, Google released three video ads introducing the new midrange Pixel phone. One shows off the phone’s design and styling, the other highlights its features, and one ad that stars comedian and actor Fred Armisen highlights the Pixel’s camera capabilities.

The ads highlight Google’s services like Duo Video calls, Google’s photography prowess such as with the Astrophotography camera mode, and they touch on the phone’s supposedly long battery life. Google’s “Dough $aver” starts at $349 and undercuts the Apple iPhone SE (2020) by $50 for 128GB of storage (double the storage tier of the iPhone SE).

The Pixel 4a won’t beat the iPhone SE in raw performance scores, but it will beat it in battery life (which, frankly, isn’t good on the SE), and offer comparable camera experiences and an all-around software performance.

The Pixel 4a launched with a 5.81-inch AMOLED screen, a Snapdragon 730G chipset, and 6GB of RAM. It comes in a single storage tier of 128GB and a powerful software-driven camera. For launch, the phone will only be available in black. Evidence of a white model is seen in promo renders, so perhaps Google plans to launch it later.