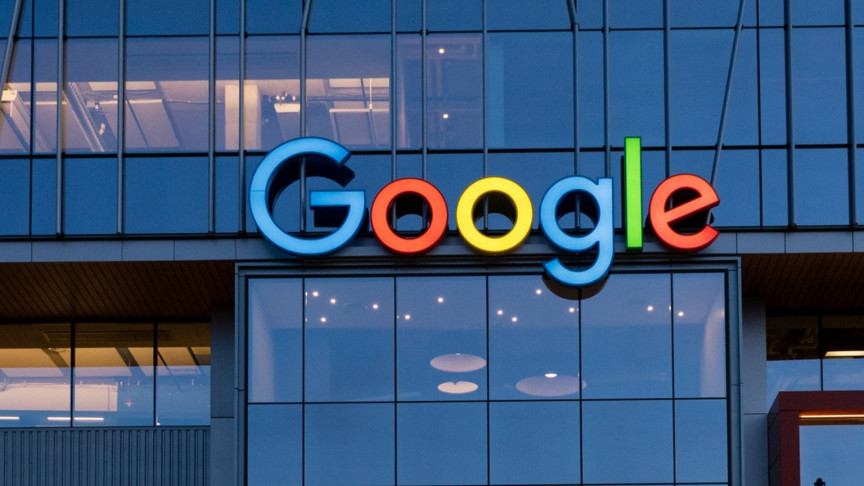 Following up on its pledge last year to remove support for third party cookies, Google is now seemingly taking the steps needed to move away from tracking individual users’ interest, and towards anonymized, group-based tracking instead.

Google wrote a post on its Ads & Commerce Blog yesterday, March 3, detailing its plans, as well as responding to concerns around the topic.

It appears that many people are still skeptical about Google’s motivations, or what the company may be hiding behind closed doors, but if we’re to take the blog post to heart it looks like Google’s taking matters seriously.

Stating its intentions clearly, Google explained “We continue to get questions about whether Google will join others in the ad tech industry who plan to replace third-party cookies with alternative user-level identifiers.”

“Today, we’re making explicit that once third-party cookies are phased out, we will not build alternate identifiers to track individuals as they browse across the web, nor will we use them in our products.”

In reality, as ArsTechnica points out, Google doesn’t need to track individuals for ads, as group tracking is, in fact, better suited with how advertisers think. And Google’s cookie-tracking technology, the Privacy Sandbox, already tracks in groups.

As Google points out, the tech is advancing towards more group-based tracking anyways, “Advances in aggregation, anonymization, on-device processing and other privacy-preserving technologies offer a clear path to replacing individual identifiers.”

“In fact, our latest tests of FLoC show one way to effectively take third-party cookies out of the advertising equation and instead hide individuals within large crowds of people with common interests.”

So Google is of the belief that tracking to provide appropriate and relevant ads doesn’t need to be individually monitored, and it looks like it’s moving towards an anonymized and group-based tracking system that’ll be just as effective for both the user and the advertiser.