The first-generation Pixel Buds were not a fan-favorite. The two buds were tethered by a cord that also connected the right earbud to the left  cutting them apart would ruin this connection. With the new Pixel Buds, you can use either Bud independently from the other.

The new Buds come in an egg-shaped case that flips up a lot like other TWS earbuds. It can also quick connect to Android devices with Fast Pair when you open them near a device. Google promises clear phone calls in windy or noisy environments. In addition, Adaptive Sound can continuously adjust volume depending on your surroundings. 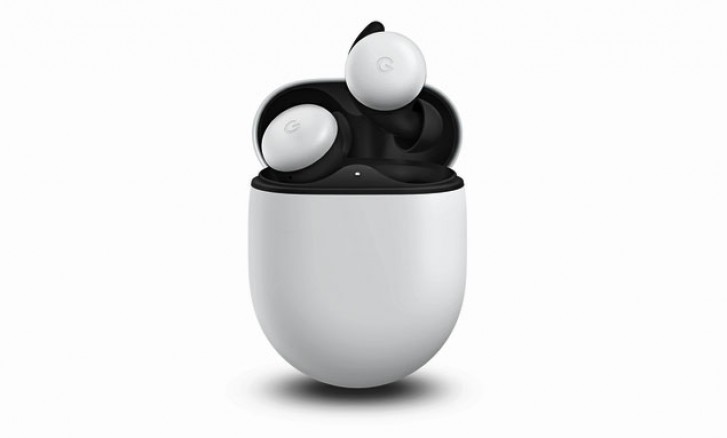 Like their predecessor, the new Pixel Buds let you talk to Google Assistant hands-free. Google claims you can the Pixel Buds in real-time to translate conversations. This was a feature back when the original Pixel Buds came out, but it was clunky back then  we wonder how much this has improved since then.

The new Pixel Buds will be updated over time with new features, including an update to Find My Device which will show the last known location of your earbuds.

Googles new Pixel Buds retail for $179 through the Google Store, Best Buy, Target (in May), Walmart, and at US carriers: AT&T, U.S. Cellular, T-Mobile, and Verizon. They are currently only available in Clearly White, but three additional colors: Oh So Orange, Quite Mint, and Almost Black will be available in the coming months. Its worth noting that all color models are shown to come with a white charging case.