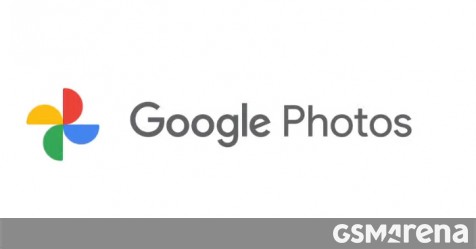 A Google employee has just confirmed that the Google Photos app will disable automatic backup & syncing of media from messaging apps.

As many people are sharing much more over messaging apps during much of the worlds time-off of work and school amidst COVID-19, Google wishes to save its bandwidth resources that are strained, likely backing up memes, videos, and photos that are shared over messaging apps. It will begin notifying users of the change on the Google Photos app the next time they open the app.

Due to COVID-19, people are sharing more photos and videos. To save internet resources, backup & sync has been turned off for device folders created by messaging apps like WhatsApp, Messages, and Kik.

Starting today, youll notice a message in the Photos App about this change. You can change this setting at any time.

You still have the option of re-enabling backup & sync for messaging apps. Further investigation by XDA-Developers revealed that the specific apps affected by this change are: Facebook, Helo, Instagram, LINE, Messages, Messenger, Snapchat, Twitter, Viber, and WhatsApp. Previous backups from these apps wont be affected.

Weve seen bandwidth-reducing changes from Netflix, Disney+, YouTube, and TikTok, which lowered streaming quality in order to compensate for added strain on these platforms during the start of the pandemic. We wonder why Google decided to make this change so late.

Google recently rolled out a major change to its UI, but regardless of whether the update arrived or not, to check your backup & sync settings, head to the Photos app > Settings > Backup & Sync