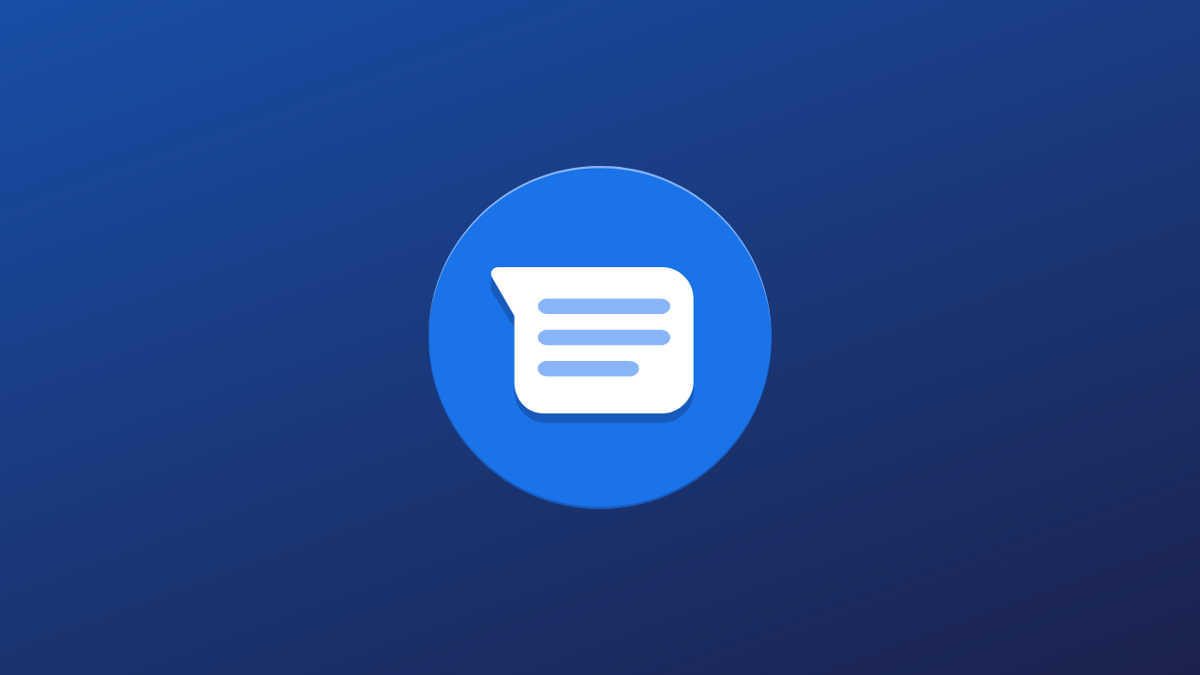 Google is set to update the Messages app with built-in reactions, 9to5Google reports. Based on disabled code, it appears the app will soon let users long-press on a single message and directly react through an emoji. It’ll require Rich Communication Services (RCS), but the Mountain View-based company figured out a workaround so that all recipients can see reactions in some form.

The solution: ‘fallback’ texts. Just as iMessage does in the presence of green bubbles, Google’s Messages app will deliver a text-based description of the reaction to smartphones lacking RCS. So if you’re chatting with an iPhone user as an Android user with RCS enabled, both of you might frequently exchange fallback texts in place of illustrated reactions due to incompatible technologies. Needless to say, our conversations could get drastically fragmented. That’s not great to hear, but maybe your inner circle relies on another messaging app like Telegram or WhatsApp.

Often, these fallback texts say something along the lines of “Laughed at an image” to describe a reaction. Since the Messages app on Android might limit itself to emoji for reactions, the fallback texts could simply read out which emoji was used. 9to5Google explains that reactions can get attach to texts, photos, videos, GIFs, contacts, and more.

Google plans to control RCS on Android, but the major U.S. carriers are also designing a standard to offer. Still, it could fall short and not extend to Apple’s iOS. Nothing suggests Apple has any interest to upgrade iMessage and support third-party initiatives. It would, however, significantly benefit consumers if these upgraded communication features were available across all platforms, devices, and networks.

We don’t know when Google will roll out reactions to the Messages app, but the feature should arrive this spring. RCS currently lets users enjoy enhanced features such as read receipts, real-time typing indicators, large file transfers, and reliable group messaging. Chat, Google’s RCS standard, is available in the United States, the United Kingdom, and France.