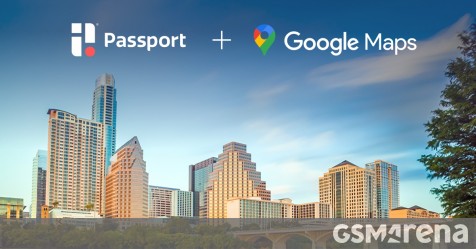 Back in 2016, Passport acquired local parking app startup ParkX. A few years later, Passport updated the city of Austin, Texas with a back-end system to manage the city’s parking meters. In 2019, the ParkX app would eventually be rebranded to ParkATX.

As the user approaches their destination, an option to pay will appear in the Maps navigation window. You still must enter a zone number, just like many existing parking apps. You still must select a vehicle (or add one with the plate number), and the payment is handled by a payment method via Google Pay.

Sure, using Google Maps is more convenient, but if you already park in the city on a regular basis then chances are you already have your local pay-to-park apps downloaded and set up on your phone.

Pay to park via Google Maps is now rolling out in Austin, Texas and “will become widely available in the coming weeks”.