Google Is Shutting Down Shoelace 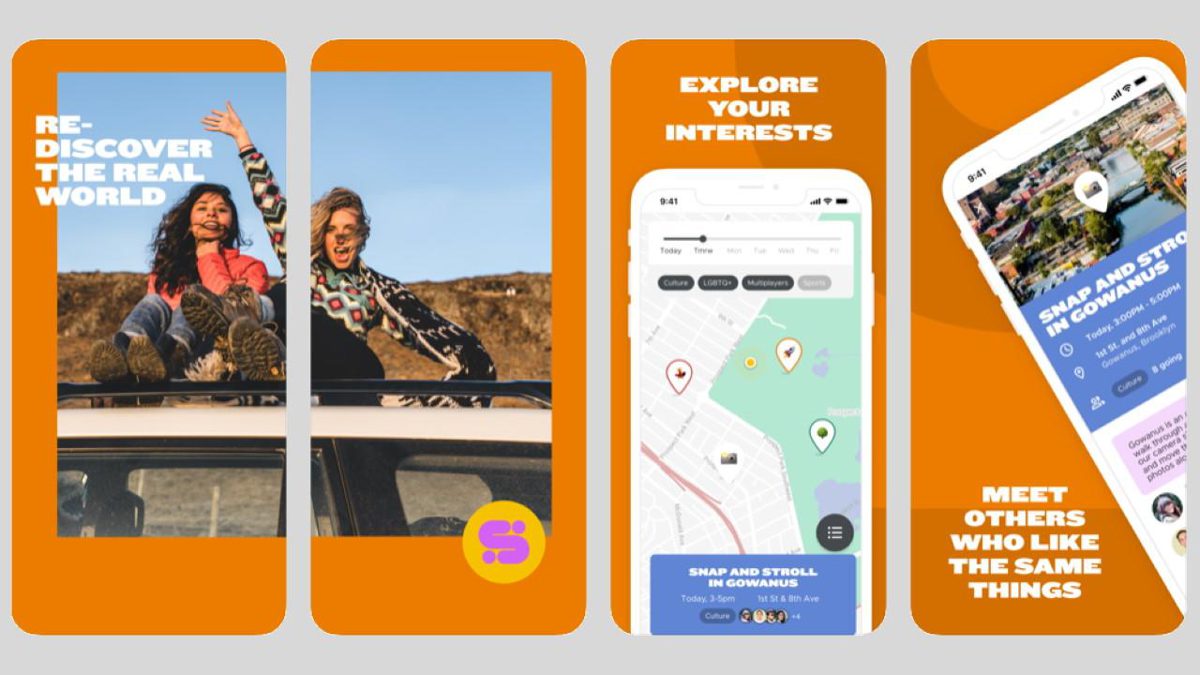 Google regularly experiments with new software and services, but one such service you’ve probably never heard of is set to shut down next month.

As Engadget reports, Google is taking its social network called Shoelace offline on May 12. You’d be forgiven for not knowing, or having ever heard of this particular social network before. It was created by Google’s workshop for experimental products known as Area 120 and soft launched a few months after Google+ shutdown in mid-2019. One big limiting factor for Shoelace use is the fact it’s only available to iOS users in New York City.

Area 120’s mission is to “use technology to help people re-discover the magic of the offline world,” and Shoelace was a part of that. Shoelace encouraged users to join communities and discover activities that matched their interests. The available communities included arts, nightlife, lgbtq+, fitness, gaming, and foodies. In fact, Shoelace describes itself as a “movement” rather than a social network, with the aim of celebrating “the people and places that make New York City great.”

The celebration is almost over, though. In a FAQ explaining the decision to shut down the service, Area 120 said, “Like all projects within Area 120, Shoelace was an experiment. We’re proud of the work that we accomplished and the community that we built, but given the current health crisis, we don’t feel that now is the right time to invest further in this project.”

There is no plan to reboot Shoelace in the future, so it’s disappearing for good. After May 12, all accounts will be automatically deleted, but before then you can request an export of the user data Google collected for your account.