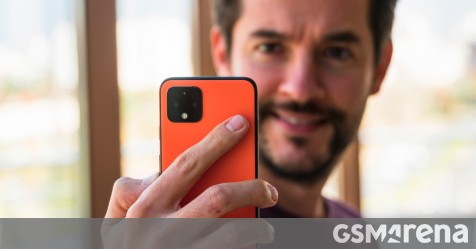 Google is now pushing out the April security patch for its Pixel range of devices, which includes the Pixel 2, Pixel 3 and Pixel 4 series of devices.

Of special mention for Pixel 4 and Pixel 4 XL devices is the addition of the optional eyes open requirement for the face unlock option. When enabled (it’s off by default), the phone will require that your eyes are open before unlocking the phone. 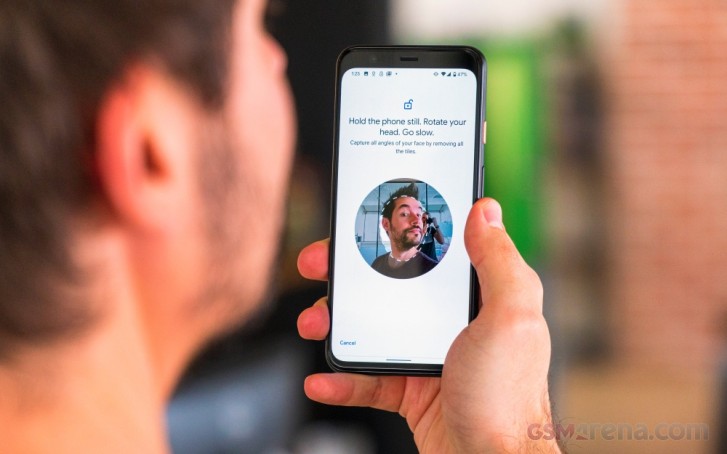 This security feature was heavily requested by users as there were security implications in its absence, most notably the possibility that someone with physical access to your device could scan your face and unlock the phone without your consent if you were, say, asleep.

This put a major security hole in Google’s implementation of this feature, which was touted to be more secure than the basic face unlock offered by other Android OEMs and on par with Apple’s Face ID. Except, Apple had eyes open requirement in Face ID since day 1 back when the iPhone X was released. The latest patch for the Pixel 4 does fix this gaping hole, even if it arrived six months after the phone went on sale.

Google still hasn’t changed how it scans your face, which is only once when you pick up the phone or wake the phone. If your eyes were closed when the scan happens, then the phone won’t unlock after you open them. If this happens, you will have to reinitiate the scan by sleeping and waking up the device again. This is different from how Face ID works on iPhone and iPad, where it continues to scan your face and can unlock if you opened your eyes or looked at the phone.

Apart from that, the update also fixes the connectivity issue for Bluetooth audio while on a call and the lag when opening the keyboard in some apps.