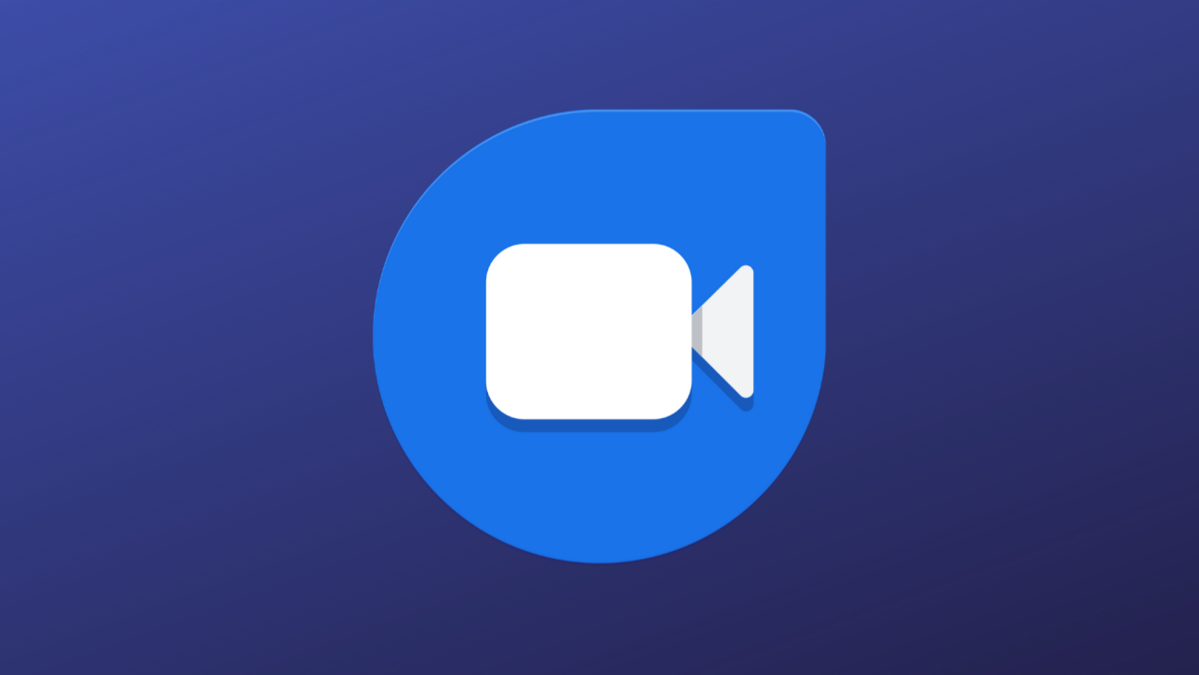 Google is introducing another batch of capabilities to Duo, enhancing the video chat app for the third month in a row.

Family Mode appears as the most significant addition. It lets participants in a video call illustrate on-screen through different colored pencils. Everyone gets to see the illustrations, and Google hides other buttons on iOS and Android to avoid accidental mutes or hang-ups. Also, Duo’s latest update includes several masks and effects. People looking to chat ordinarily might not feel interested in these features, but families with children will appreciate what Google put together.

“We hope these features help you better connect with your nearest and dearest, and also bring a little bit of fun to your conversations,” Google said in its blog post.

Google rolled out large updates in both March and April. In response to global shutdowns, the Duo app increased its maximum capacity to 8 people per call. Duo then gained an entirely new video codec technology, permanent voice and video messages, and other features last month. It doesn’t look like Google plans to slow down anytime soon, and thus additional features should arrive in June and throughout the summer.