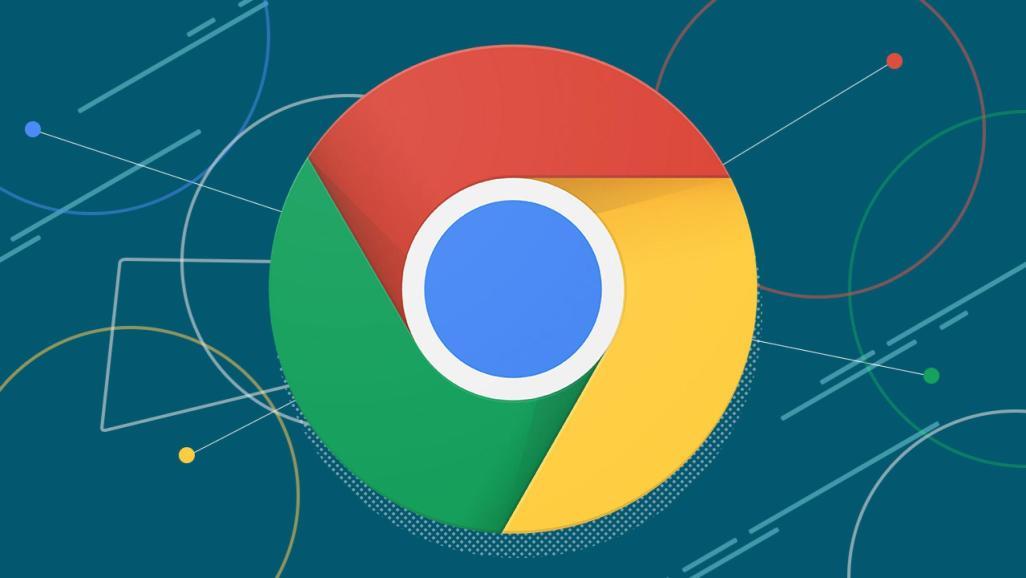 Google announced last week that Chrome browser and Chrome OS updates would be delayed due to “adjusted work schedules.” Now, work on Chrome 82 is being abandoned completely.

The decision follows Google asking all staff in North America to work from home, which led to the warning of a delay for Chrome development. The focus turned to ensuring the latest stable version of Chrome (80) is as secure as possible while development of Chrome 81 continues in beta.

As Chrome Unboxed reports, due to so many Google employees now working remotely, the Chromium Dev Group has announced work on the Chrome 82 branch is being abandoned. No more testing or brand merging will be done and no new releases will be pushed out.

End users shouldn’t worry, though. Development will continue, but Google is jumping a version and turning the focus on to Chrome 83. It means we’ll be using Chrome 80 and 81 for longer, and then Chrome 83 will appear somewhere down the line. Although it’s not specifically stated, it seems likely Chrome OS will suffer the same delay.

Chrome 81 is expected to include a web-based Near-Field Communications (NFC) reader and support for an augmented reality API. Although new features in Chrome 82 weren’t confirmed, InsightPortal reported earlier this month that we should expect “Hot Corners” (trigger events by moving your mouse to the corner of the screen) and a resizeable virtual keyboard. Expect such features (if confirmed) to now appear in Chrome 83.