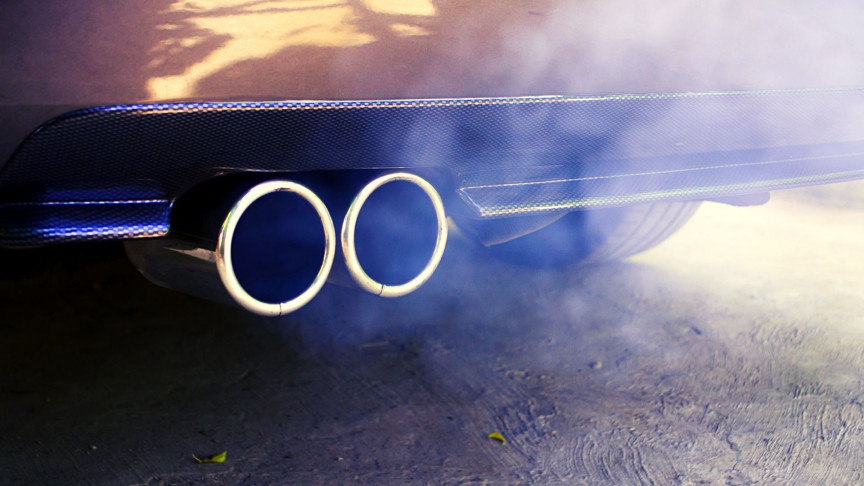 Change is a messy process. For some German carmakers, it’s too messy.

The European Commission just fined German auto manufacturers roughly $1 billion (€875 million) for collaborating to slow the development and employment of green emissions technology in diesel cars, said Margrethe Vestager, the antitrust chief of the group of firms, according to an initial report from Forbes.

This marks the first time the bloc engaged antitrust capabilities to simply bound the development of technology. As of writing, IE has received no response to requests for comment, but will update pending a reply.

Daimler blew the whistle on the carmaker bloc

The makers include BMW, Volkswagen, Daimler, Porsche, and Audi, who “possessed the technology to reduce harmful emissions beyond what was legally required” within the European Union (EU), but decided to forgo improving it, according to Vestager in the report. From June 2009 to October 2014, the companies pooled technical data on clean emissions tech capable of reducing nitrogen oxide emissions from diesel vehicles, said the E.U. And this prevented customers from buying cleaner customers than they otherwise might have, if the carmaker bloc had competed to best one another in green technologies.

Meanwhile, the Volkswagen Group, which includes Audi, Porsche, and Volkswagen, will pay the largest share of the E.U. fine, at nearly $600 million (€502 million), and BMW will have to pay the other amount of nearly $450 million (€373 million). Daimler might have faced a hefty fine of nearly $900 million (€727 million), but was granted full immunity for coming forward to the E.U. Commission with information about the bloc. BMW also released a statement that emphasized how the E.U. dropped the majority of the antitrust laws it was facing, including allegations of illegal defeat devices designed to alter emissions readings. The company claims discussions on this subject saw “no influence whatsoever on the company’s product decisions” and were used merely to improve customer satisfaction.

Notably, Volkswagen has not yet decided whether it will appeal the E.U. Commission’s decision, according to the Forbes report, saying it would “carefully review” the regulatory move, and highlighting that it’s “breaking new legal ground with this decision, because it is the first time it has prosecuted technical cooperation as an antitrust violation.” This is a first-of-its-kind decision from the E.U. to pursue legal action over technological development, instead of price-fixing. “Today’s decision is about how legitimate technical cooperation went wrong,” said Vestager in the report. “We do not tolerate it when companies collude… Competition and innovation on managing car pollution are essential for Europe to meet our ambitious Green Deal objectives.”

It seems those who felt the seemingly endless parade of corporate commitments to ambitious green goals might itself become a way for firms to distance themselves from the shifting morality around climate were right, and some companies may have colluded to put profit ahead of the need to pivot to clean emission standards due to the accelerating rate of climate change. We can only hope that other carmakers are watching, and that this collaborative effort to delay technology that’s sorely needed does not extend far beyond the auto industry. But it might.