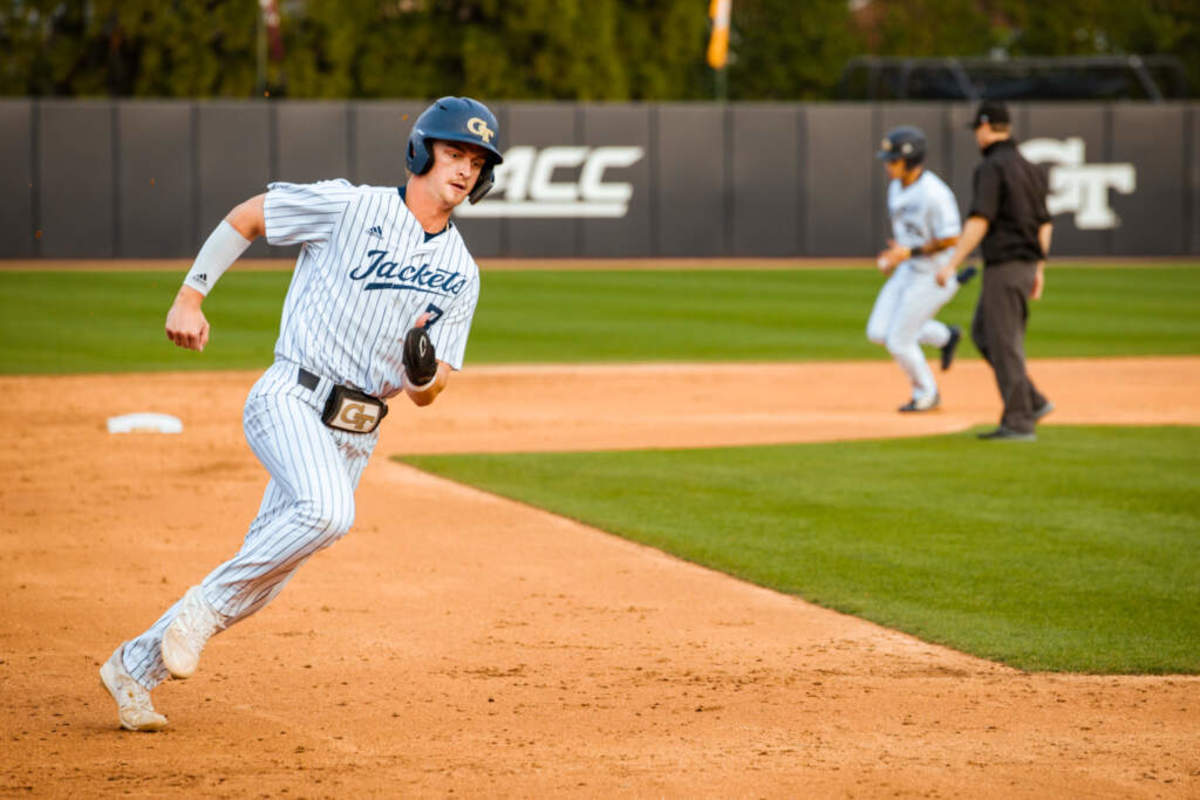 
Georgia Tech Baseball is looking to climb in the ACC standings when Duke comes to Atlanta this weekend for a series with the Yellow Jackets. Georgia Tech was able to take two of three from North Carolina last weekend and they are amongst a group of teams that is looking to grab second place in the ACC Coastal Divison behind Miami. Virginia Tech, Virginia, Pitt, and North Carolina are all sitting right next to each other behind the Hurricanes in the division.

From here on out, every series for Georgia Tech is going to be vital. They still have hopes of hosting a regional when the postseason begins, but to make sure that happens, they are going to have to start playing more consistent baseball. The pitching has been an issue in recent series against the Tar Heels and against Florida State and that is something to watch over the course of the weekend.

Duke will arrive in Atlanta with the second worst overall winning percentage in the ACC, behind only Boston College. In their most recent game, Duke lost a non-conference game to Liberty and they have also been struggling with ACC opponents as well overall. However, the Blue Devils recently swept nationally ranked Notre Dame, so this is not a matchup that the Yellow Jackets should take lightly.

The offense for Georgia Tech has been clicking at unbelievable levels the past few weeks. Kevin Parada and Tim Borden have earned National and Conference Players of the week the last two weeks because of their production. Stephen Reid had a tremendous game against Mercer on Tuesday and was the biggest catalyst behind Georgia Tech scoring 15 runs against the Bears.

The ACC Tournament and then the college baseball postseason are a month away and it is time for Georgia Tech Baseball to start playing their best and peaking at the right time. A series sweep of Duke would do the trick.

Be sure to follow us on social media for all of the latest with Georgia Tech Athletics!