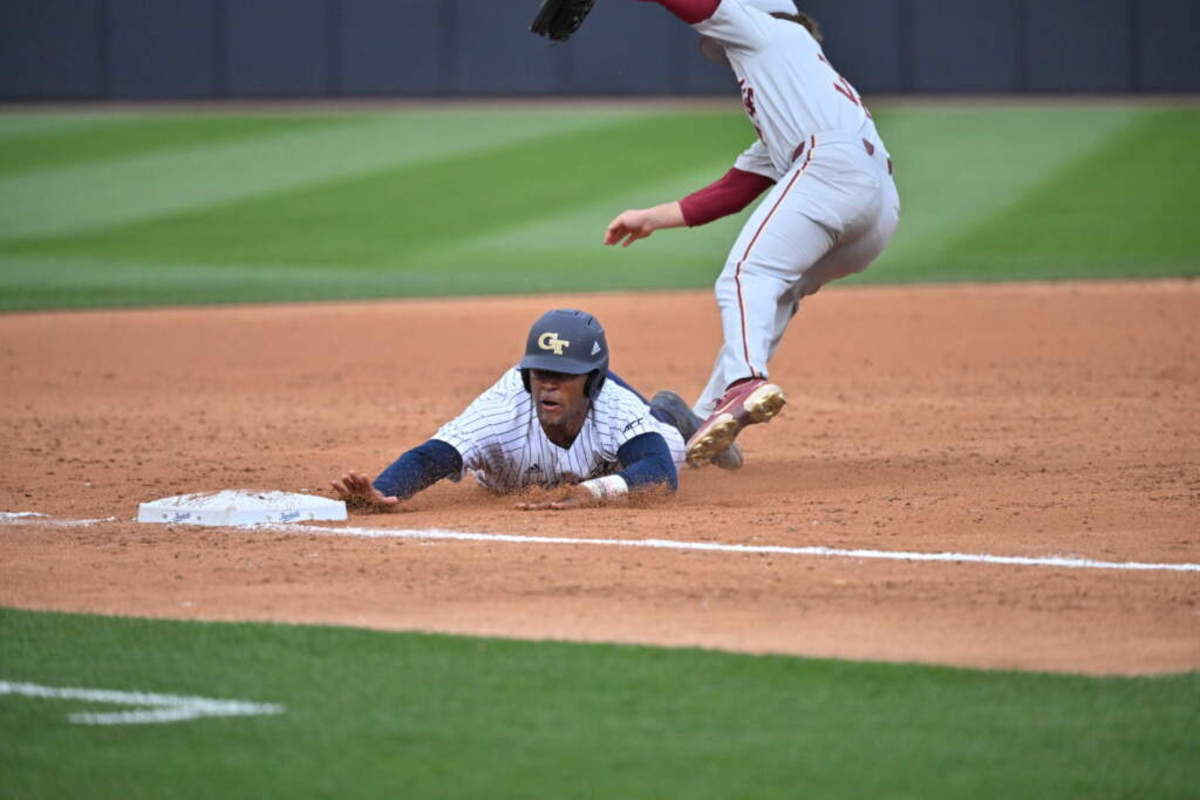 
Fresh off of a midweek loss to Troy and a series against Miami on the horizon, Georgia Tech Baseball is still safely in the college baseball postseason field, but in need of some wins. Hosting a regional might be out of reach, but this team is talented and can get on a run.

The two most prominent websites for college baseball projections are D1baseball and baseballamerica.com and they put out their new projections for the week. Let’s see where the Yellow Jackets are projected to head this postseason.

Auburn would be facing Army in this projected field. The Black Knights are 20-19 overall and 13-5 in their conference and Auburn is 30-12 and 11-7 in the SEC, which has been one of the top conferences in baseball this season.

BaseballAmerica.com does not have the Yellow Jackets heading to Auburn, but Hattiesburg, Mississippi. In this projected region, Southern Mississippi is the regional host, and the other teams in this region include Tulane and McNeese State.

Things are subject to change with still a month to go in the season. Georgia Tech could improve its standing in the postseason or it could worsen.

Be sure to follow us on social media for all of the latest with Georgia Tech Athletics!