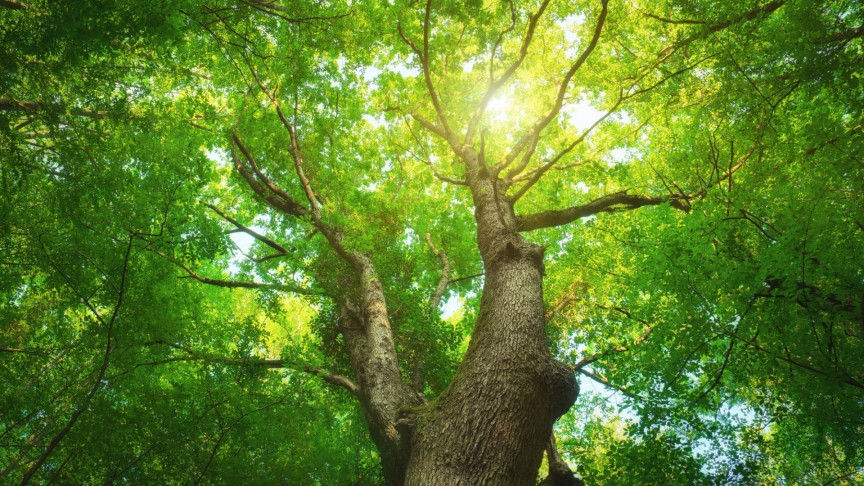 San Francisco-based startup Living Carbon is genetically engineering trees to capture and store more carbon in order to combat the effects of climate change by removing carbon dioxide from the atmosphere, a report from Fast Company explains.

The company claims that by developing trees that absorb and retain more carbon, we can plant fewer trees with the same desired goal, without needing to take up land that could otherwise be used for agriculture.

It joins other initiatives, including a seashell-inspired ocean carbon removal system, and the Bill Gates-backed Carbfix, in providing a solution for removing excess carbon dioxide from our atmosphere.

The global community faces the increasingly urgent and difficult task of reducing the amount of carbon in our atmosphere, with some estimates suggesting that human activity releases 37 billion metric tons of carbon dioxide annually.

Living Carbon plans to release more details on its technology later this year, though its roots are in the work of scientists such as Donal Ort, from the University of Illinois, and Steve Strauss, forest biotechnology professor at Oregon State University, who is advising Living Carbon.

Of course, changing entire ecosystems in a way that is not detrimental is no easy task, and it’s one that must be navigated very carefully so as not to do more harm than good.

“It is really hard to do,” Strauss told FastCompany. “It’s a result of millions of dollars and decades of work trying to do this in a way where you do more good than harm, and most of the experiments have failed, because it’s really hard. Nature, of course, has been trying to do this for thousands of years, so you’re trying to improve on that.”

Still, findings, such as Ort’s team’s discovery that tweaking an enzyme in tobacco plants could make them grow up to 40 percent bigger, suggest that the same principle could be applied to trees, making them larger so that they absorb more CO2.

Of course, there is the risk that such genetically modified trees might be more susceptible to disease, or that they might damage other plant species, meaning there is a long road ahead before the U.S. Department of Agriculture allows them to be planted out in the wild.

Still, a forest of such trees has great potential for mitigating the effects of climate change, if done right.

“Improved photosynthesis, deployed in managed forests at a large scale, has the potential to get additional gigatons of drawdown over the current quantities,” Patrick Mellor, co-founder and chief technology officer at Living Carbon, told FastCompany.

Such a development, paired with the advent of vertical farming also has the potential to free up great amounts of space in nature that would otherwise be used for agriculture or planting initiatives, allowing for a reimagining of the world’s rural spaces.