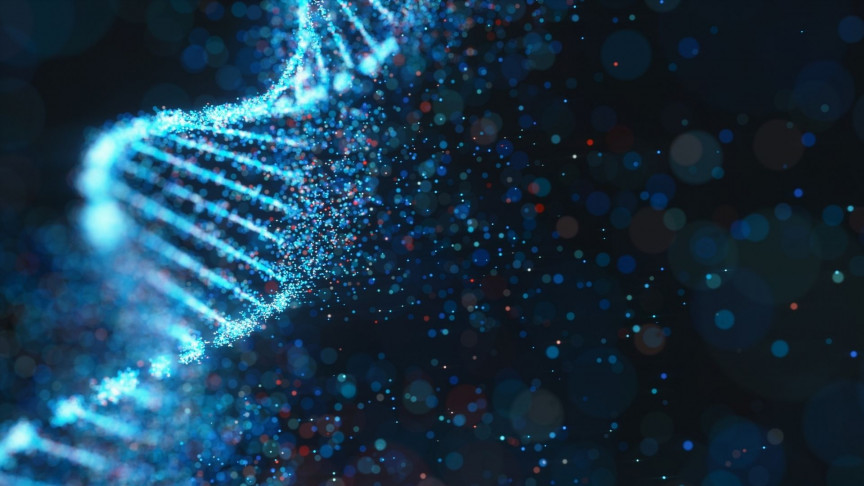 Scientists from Cambridge developed the first cells with the capacity to construct artificial polymers from building blocks not found in nature, based on instructions encoded into their genes, according to a report by the Financial Times.

The researchers stated that their work could lead to a potential revolution in biology, allowing for the production of new medicines and materials such as biodegradable plastics.

Their study, published in the journal Science, has the potential to enable the creation of a host of new materials, including plastics and antibiotics. It constitutes the first time that it has been possible to alter the code that enables DNA to instruct cells to create the building blocks of life.

In their experiments, the scientists rewrote the genetic code of a new Syn61 bacterium. By doing so, they created a new organism that grows like E. coli but with distinguishing properties.

“These bacteria may be turned into renewable and programmable factories that produce a wide range of new molecules with novel properties, which could have benefits for biotechnology and medicine, including making new drugs, such as new antibiotics,” Jason Chin, project leader at the MRC Laboratory of Molecular Biology, explained in a press release.

Next, the researchers aim to use the bacteria to discover and create new synthetic polymers that may form new classes of materials and medicines.

“We will also investigate applications of this technology to develop novel polymers, such as biodegradable plastics, which could contribute to a circular bioeconomy,” Chin explained.

The new process saw scientists encode their own instructions in the language of DNA, which is as old as life on Earth. The method utilized groups of three biochemical “letters” — A, T, C, and G — called “codons”, within the DNA, that tell the cell what amino acid to add to the growing protein chain. They programmed these to build specific polymers from artificial building blocks for the first time.

During their experiments, the team also showed that synthetic bacteria are resistant to viruses. Viruses can get into the vats of bacteria used to manufacture specific drugs, destroying entire stocks as they are being made.

This new finding could reduce that problem, adding a metaphorical and literal layer of protection to the pharmaceutical process.

All of this forms part of a new era for gene-editing, with recent breakthroughs such as the new gene-editing tool CRISPRoff and the first “periodic table” for cell nuclei heralding an age of “genetic engineering 2.0.”