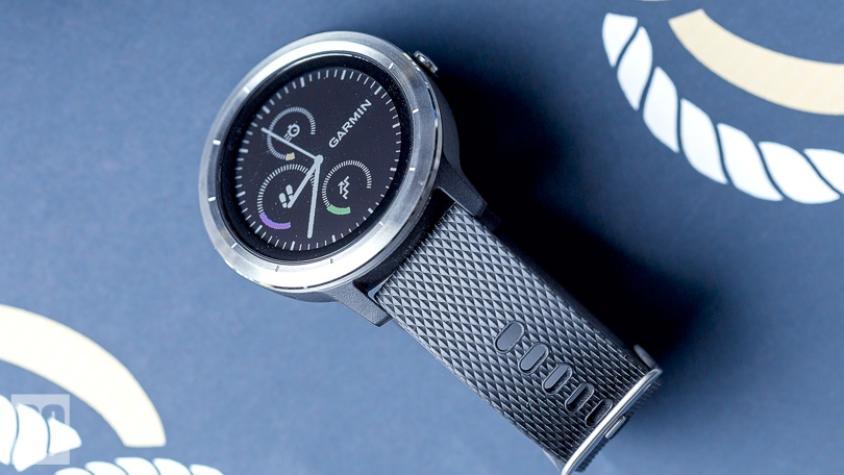 Garmin is having a very bad end to July due a suspected ransomware attack effectively taking the company and its services offline.

As ZDNet reports, Garmin has been forced to shut down many of its services, including Garmin Connect which keeps your wearable data synchronized, but also the company’s aviation database services (meaning pilots can’t fly) as well as its call centers, online chat system, even emails.

Garmin is referring to the incident as an “outage” and confirmed there was a problem via its Twitter account late yesterday, in a couple of tweets explaining, “We are currently experiencing an outage that affects Garmin Connect, and as a result, the Garmin Connect website and mobile app are down at this time … This outage also affects our call centers, and we are currently unable to receive any calls, emails or online chats. We are working to resolve this issue as quickly as possible and apologize for this inconvenience.”

Apparently the ransomware has succeeded in encrypting Garmin’s internal network, and therefore the company is most likely facing a huge payout to the attacker if it can’t somehow overcome the encryption. As time goes on and with customers likely becoming more frustrated with the company, the desire to pay up and take back control will grow.

Garmin has yet to officially call it a ransomware attack, but Garmin employees have individually referred to it as such and even stated it’s a new strain of ransomware called WastedLocker. According to a leaked internal memo discovered by Taiwanese news site iThome, Garmin is expecting a maintenance mode lasting at least until the end of July 25, although if this really is a ransomware attack it seems unlikely Garmin can undo the damage in a couple of days, unless it pays up, of course.