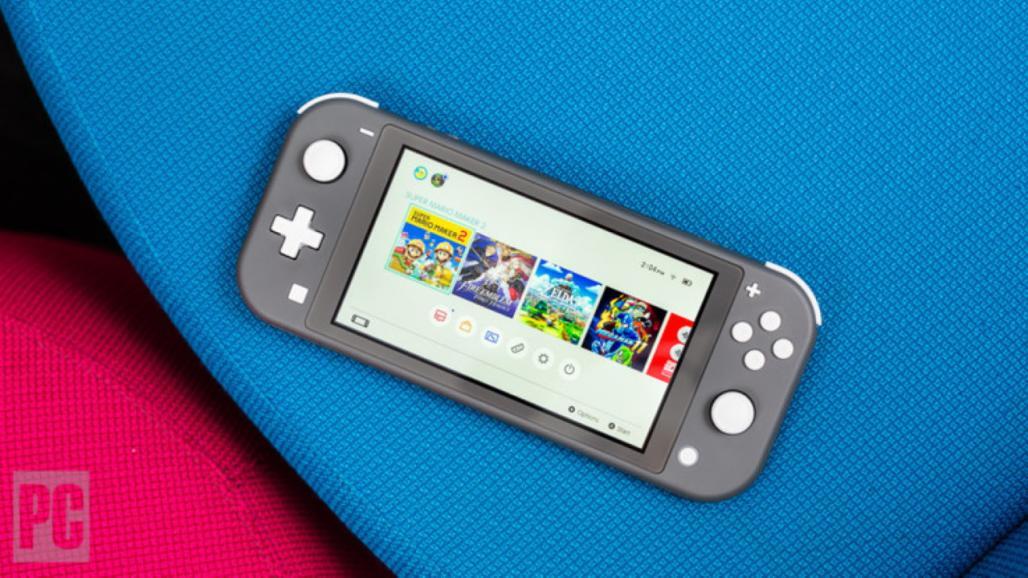 It looks as though Nintendo has a security breach on its hands as an increasing number of gamers are reporting unauthorized access to their Nintendo accounts.

As Eurogamer reports, the problem was first brought to our attention by Twitter user Pixelpar, who runs the Nintendo news and reviews website LootPots. He claims his PC is “clean” and his password “unique,” but over the course of Saturday night his Nintendo account was accessed “numerous times” by an unauthorized third-party.

Other users have reported similar unauthorized access, but it gets worse if you have a PayPal account linked as it’s being used to purchase items, for example, several users have seen Fortnite VBuck currency purchased without their knowledge. So far, Nintendo hasn’t publicly acknowledged there is a security fault.

Your best defense against unauthorized access is to increase the security protecting your Nintendo account. It’s possible to enable two-factor authentication by logging in and visiting your user profile. In the section titled “Sign-in and security settings” there’s an option called “2-Step Certification settings.” Opt to edit the setting and confirm your email address, then wait for a verification code to be emailed. Once entered, you can scan a barcode into the Google Authenticator app and anyone accessing the account going forward will need to also enter a code, meaning unauthorized access will be blocked.