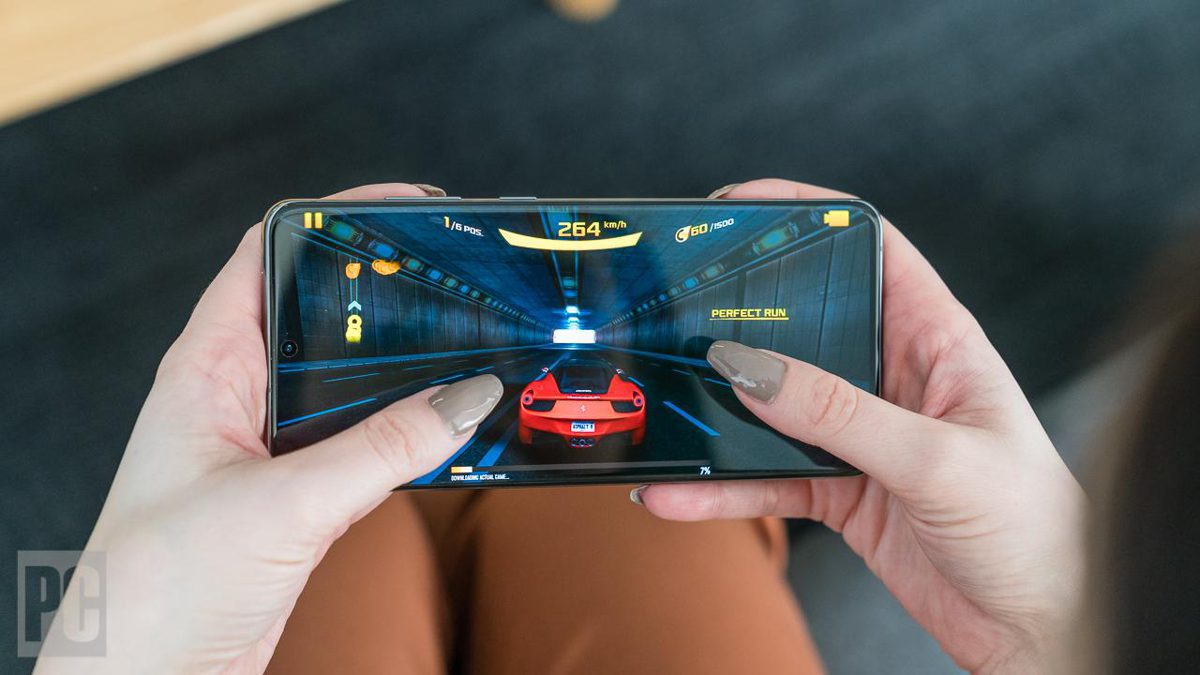 AT&T still hasn’t made its Wi-Fi calling solution available on the unlocked Samsung Galaxy S20 series, although the carrier still intends to do so, an AT&T spokesperson told me via email.

During the COVID-19 pandemic, voice calling has shot up, and with a lot of people stuck working at home, that includes Wi-Fi calling. Wi-Fi calling uses your home network to connect cell phone calls if you have weak carrier service inside your home.

When the Galaxy S20 series launched, AT&T told me that it would be the first unlocked Android phone to support Wi-Fi calling on the carrier. Unfortunately, it looks like they’re not quite there yet.

“Wi-Fi calling is supported today on AT&T versions of the Samsung Galaxy S20. We’re continuing to work with device manufacturers to ensure customers get the call quality they expect from Wi-Fi calling on unlocked devices,” AT&T said in a statement.

It’s not at all clear why AT&T doesn’t support Wi-Fi calling on the unlocked S20 series. In terms of other unlocked phones, carrier execs have told me that each carrier uses a somewhat different Wi-Fi calling system, so phones that haven’t been approved by a carrier sometimes don’t include the appropriate software. But the unlocked Galaxy S20 is the exact same hardware as the carrier models of the Galaxy S20, so that doesn’t seem like all that difficult a lift.

This isn’t the only software disappointment we’re suffering on the S20 series. As far as we know, the T-Mobile Galaxy S20+ and S20 Ultra haven’t received the 5G software update that was promised for April, which would bring 5G speeds up to par with the OnePlus 8 series.

This software update would let the phones combine T-Mobile’s 4G and 5G networks in the 600MHz range, improving both upload and download speeds. I’ve seen better low-band T-Mobile 5G performance on the OnePlus devices than on the Galaxy S20 series because of this software. T-Mobile’s low-band network spans much of the country.

On the other hand, the Galaxy S20+ and Ultra have millimeter-wave 5G hardware, which the OnePlus phones don’t. That means they can connect to an entire additional T-Mobile network in seven cities whereas the OnePlus phones cannot.

I’ve asked T-Mobile and Samsung about this software update, but haven’t heard back from them. If you see it, tell me on Twitter @saschasegan.