Galaxy S20 International Models Explained: Which Works For You? 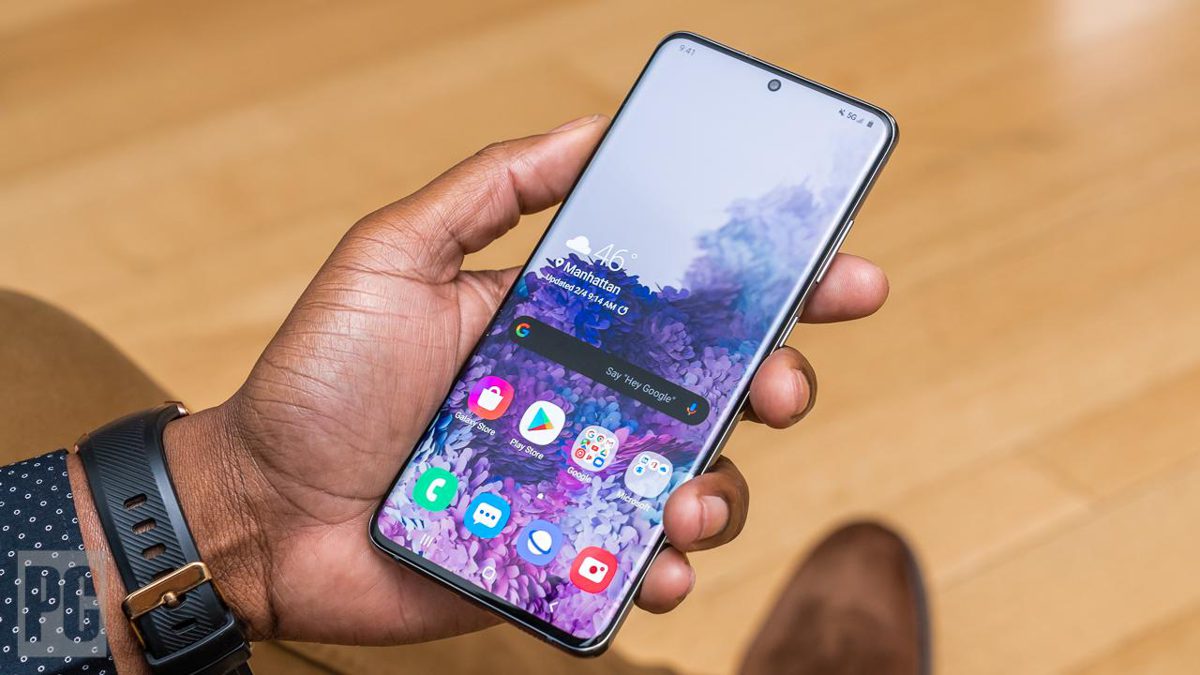 Editor’s Note: This story was updated on March 9 with new details from the FCC and Samsung.

The Samsung Galaxy S20 lineup will be the first set of unlocked phones that work on the 5G networks of all major US carriers. Even if you don’t buy your phone unlocked, there will only be one hardware version of the S20+ and S20 Ultra sold in the US, although your phone will come loaded with carrier firmware.

That means if you choose to buy an unlocked S20+ or S20 Ultra, you can insert any SIM and get your carrier of choice’s fastest 5G speeds. And if you buy one from your carrier and decide later to unlock it and switch carriers, you’ll be able to use the phone on your new carrier.

But that does not mean you can import a US model abroad. There are six global models, each with different 4G and 5G capabilities. If you are outside the US, a US model may not work on your country’s 5G networks.

Universal for the US … But Only the US

Until now, 5G phones have been sold by carriers and haven’t included all of the 5G approaches used by even their own carriers, much less others. But the S20+ and S20 Ultra have all of the bands and approaches that all four (soon to be three) US carriers intend to use this year, and Samsung confirmed that it can be switched between carriers.

The unlocked unit will support voice-over-LTE and Wi-Fi calling on all carriers. AT&T, especially, tends to be testy about allowing those features on unlocked phones, citing software compatibilities. But the carrier says you should be good to go with this one.

There are a lot of Web sites out there purporting to list what networks these models support. Most of those sites are demonstrably wrong. I’ve taken my data from FCC filings (models U and W), a firmware dump (model B) and an official Samsung product page (model N.)

I’m about to go way into the TL;DR territory, so let me just say for you international arbitrageurs, don’t cross the streams between these regions—the US, Canada, China/Japan, Korea, and everywhere else.

The ROW model does not have millimeter-wave 5G, or 5G band n71, which is used by T-Mobile and Canadian carriers. It does not have LAA LTE band 46 or CBRS band 48, which are used by US carriers in central cities.

This All Has Happened Before

It’s not surprising to me that 5G support is split across regions. This happens early in the evolution of every generation of wireless technology. Adding antennas and an RF front end for additional bands that aren’t used frequently in a phone’s country of sale can be expensive and complicated. Until recently, I saw some inexpensive European 2G phones with only bands 900/1800, eschewing the 850/1900 they’d need to work in the US.

For 5G, the US uses n260 and n261 as millimeter-wave 5G bands. Japan and Korea are launching millimeter-wave too, but they’re on n257. When it comes to Korea, it will be n258. Here’s a confusing picture of the hot mess from a very nice NTT DoCoMo PDF. Eventually, this may all come together in one device, but for now, support will be split country by country.

NTT DoCoMo shows here how mixed-up the mmWave bands are.

The S20: Exception That Proves the Rule

While the unlocked S20+ and S20 Ultra will work on every US 5G carrier, the small S20 won’t. As a low-band-only phone, it won’t be able to connect to Verizon’s current 5G network. Verizon will release a model later this spring that will have all of the bands for all the carriers, but I’ve heard that model will not be sold unlocked because Verizon will be slightly subsidizing it.

Why two units? Millimeter-wave is expensive to include, Samsung said.

The small S20 will support 2G/3G/4G on all the US networks, and will support low-band and mid-band 5G on the AT&T, Sprint, and T-Mobile networks. So far, low-band 5G on AT&T and T-Mobile hasn’t been a major upgrade from 4G. The Sprint/T-Mobile merger may change the game by spreading mid-band 5G nationwide. By and large, though, I’d think of the initial small S20 as a 5G phone on Sprint/T-Mobile and a 4G phone on AT&T, for now at least.