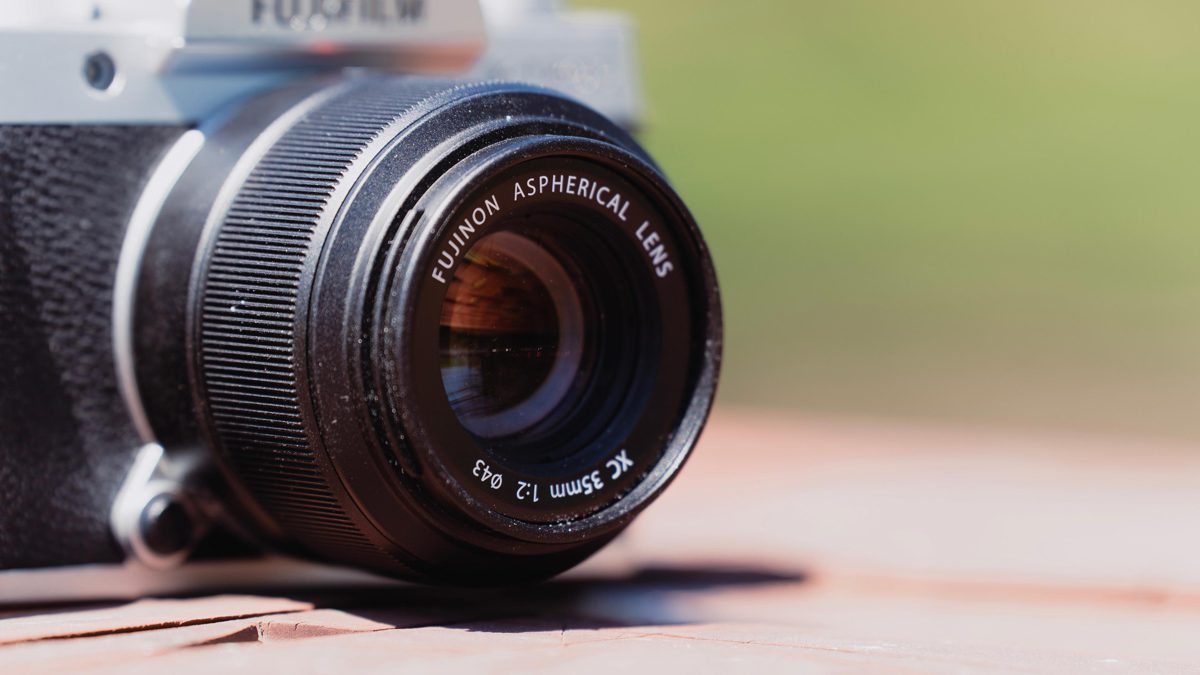 We recommend the Fujifilm X mirrorless system highly in large part due to a big selection of quality, affordable lenses. The $400 XF 35mm F2 R WR has long been one of our top recommendations, thanks to its all-weather design and excellent optical quality. But if you have a Fujifilm camera without weather protection, like the X-T30 or X-T200, you won’t benefit from the feature. The Fujinon XC 35mm F2 ($199.99) drops the weather protection and halves the price, earning our Editors’ Choice in the process.

No Frills, No Problems

The XC 35mm is as basic as it gets. It’s a small lens, housed in a composite plastic barrel, and finished in matte black. It measures 1.8 by 2.3 inches (HD), weighs just 4.6 ounces, and includes a 43mm filter thread. There’s no hood included, but you do get a lens cap.

The lens works with X-mount cameras from Fujifilm, all of which use the APS-C sensor size. That gives the XC 35mm a standard angle of view, about the same as a 50mm lens nets on a full-frame sensor.

It’s a good choice for everyday photography—if you’re old enough, you may remember a 50mm being your lens for a film SLR. If you’re a youngster, its angle of view is like the 2x lens on a smartphone. 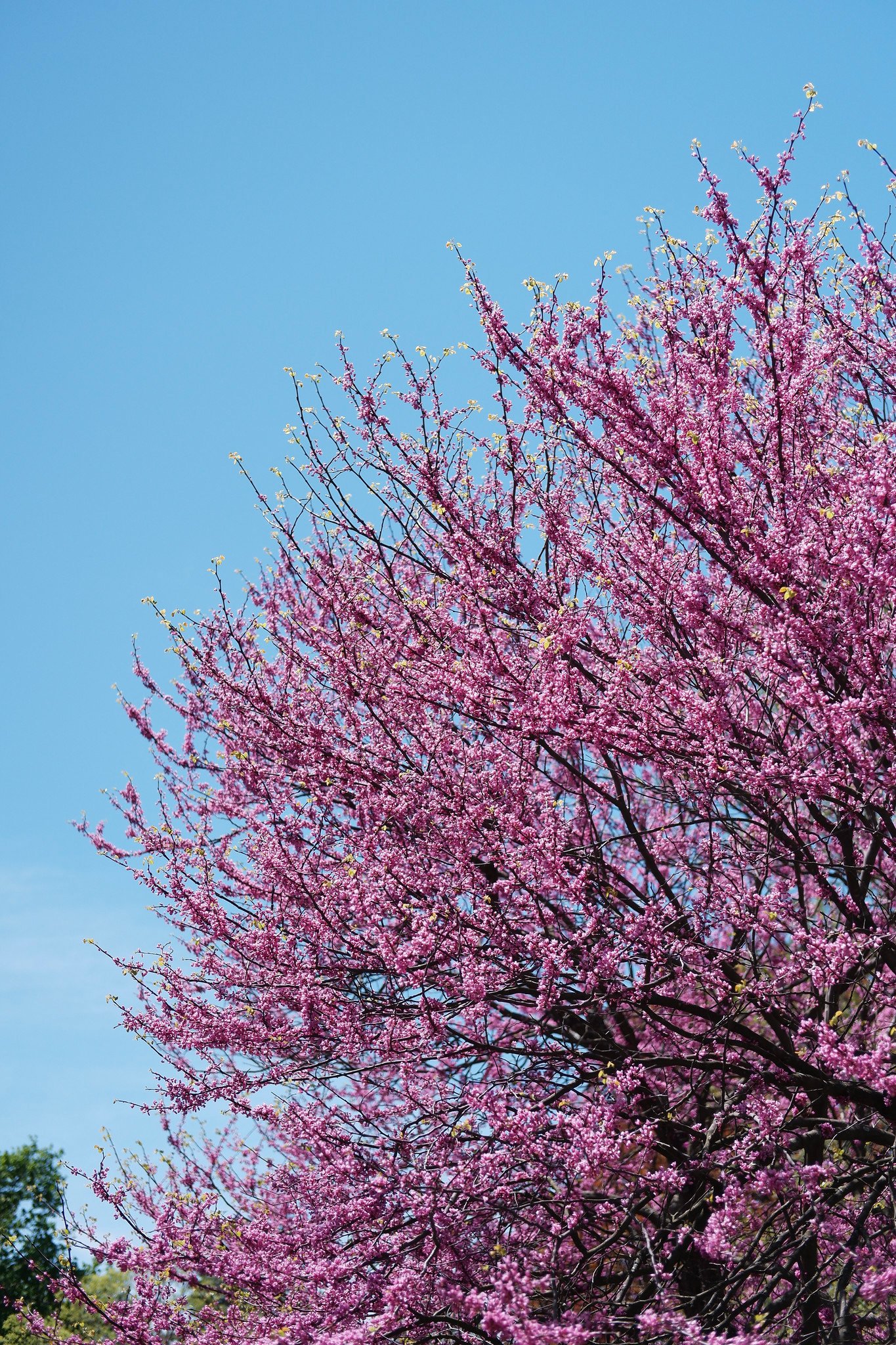 So think a little bit less than wide angle, but definitely not telephoto. When you shoot it wide open at f/2, you’ll be able to blur out backgrounds and isolate your subject, and you can narrow the iris to get more of a scene in focus when you want to.

The lens drops some of the features found in the XF 35mm—weather protection and an aperture control ring—and also uses a plastic mount instead of the metal in the XF series. I wouldn’t fret about the mount, as modern plastics are sturdy and it’s light enough to not put any stress on the mount. 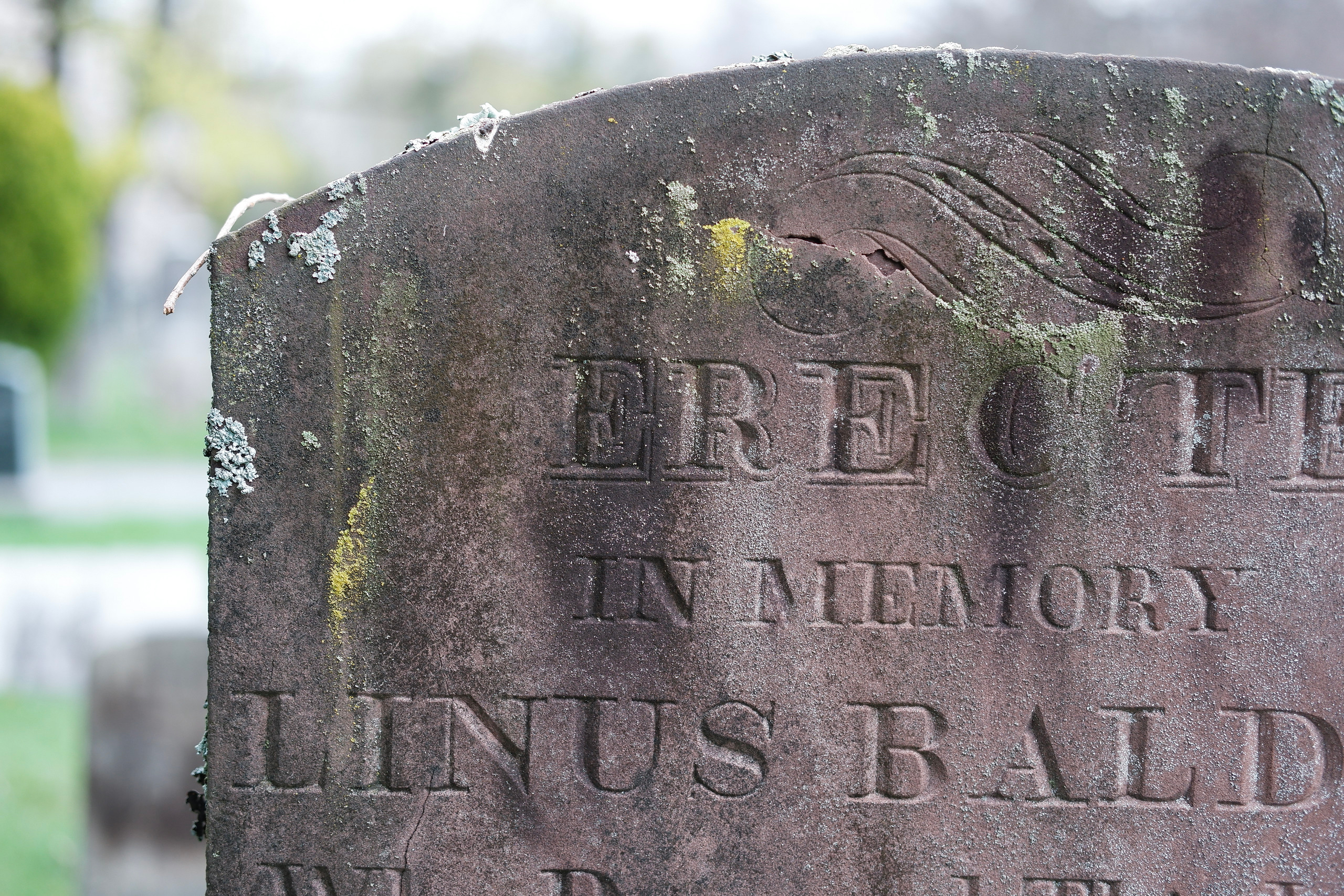 Autofocus is speedy, but there is some noise, a concern if you’re using it for video. There’s also a noticeable change in the angle of view when setting focus. This effect, called focus breathing, is definitely distracting. There’s also no optical stabilization, so it’s not a good fit for handheld recording.

Focus is available as close as 13.8 inches (0.35m), so don’t expect macro shots. When focused as close as possible, the lens offers just 1:7.1 magnification, so you don’t want to use it for close-up shots of insects or flower petals. 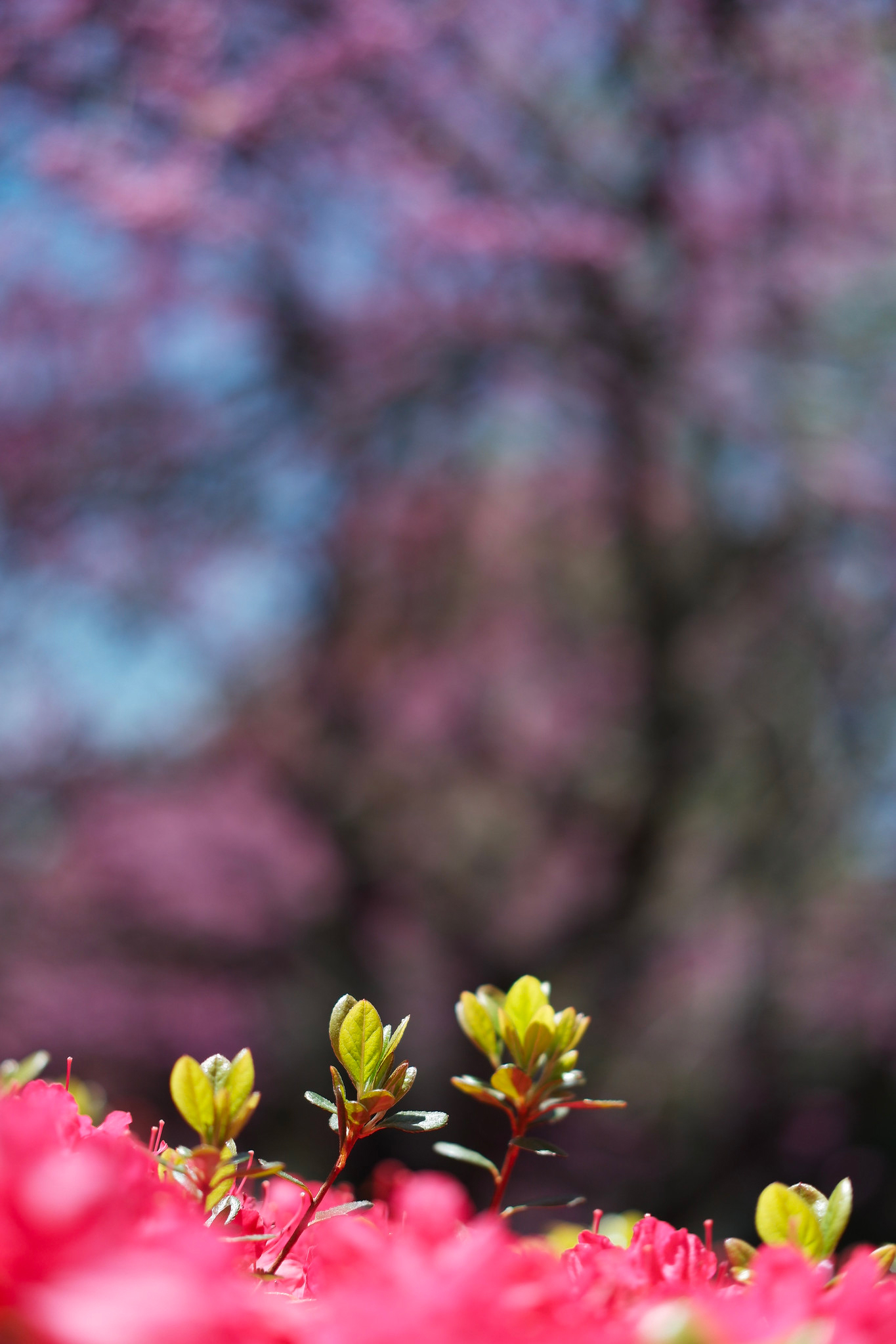 The XC 35mm might not be as sturdily built as the XF 35mm, but the two share the same optical formula. I tested the XC 35mm along with the 24MP X-T200 and software from Imatest to evaluate its optical quality. 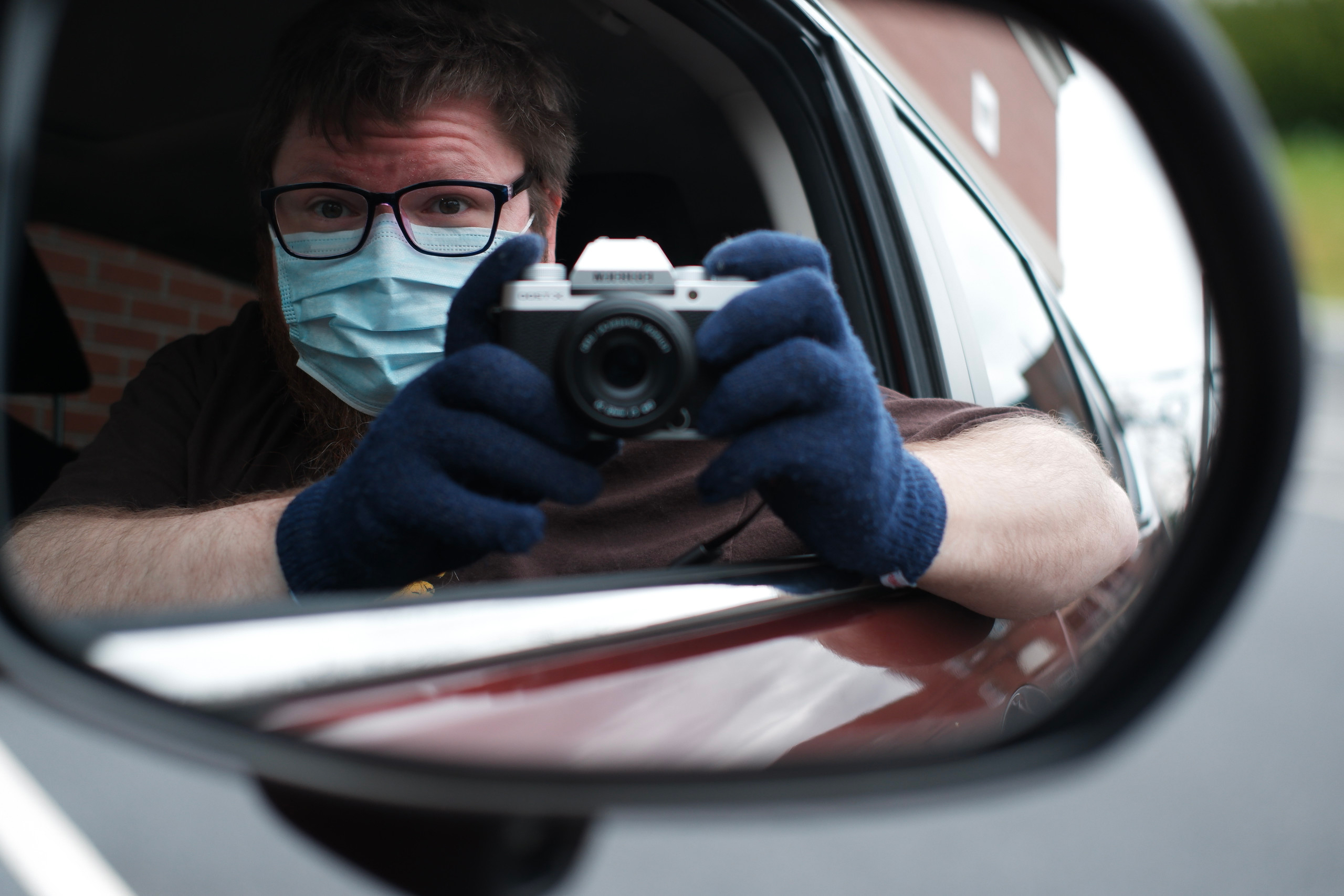 It’s a lens that, on today’s cameras, delivers nearly as much resolution wide open as it does when stopped down, notching an excellent 2,735 lines at f/2 and settling in at a slightly better 2,800 at smaller f-stops. 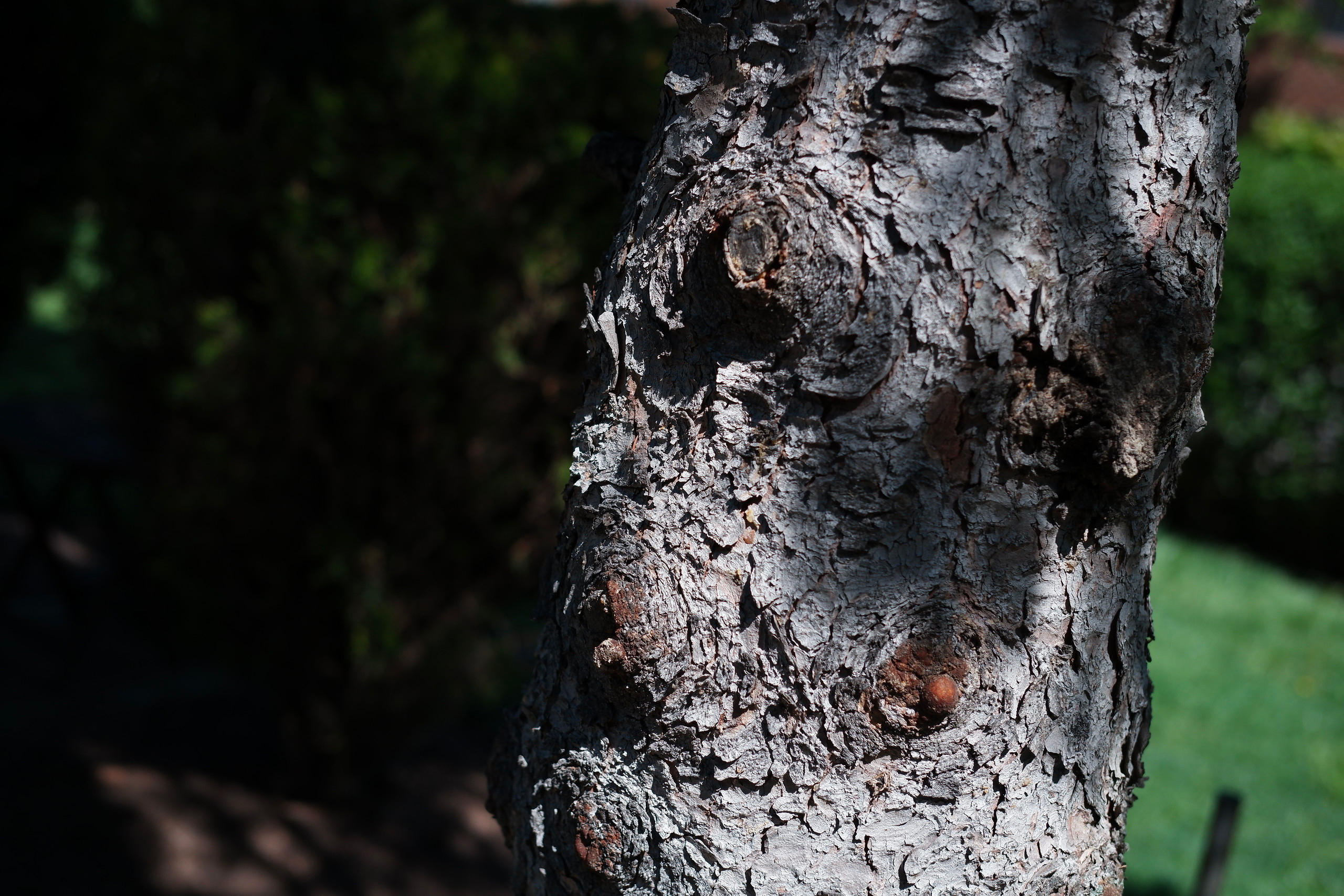 Full-frame owners often point to a Nifty Fifty lens—typically an inexpensive 50mm f/1.8—as the first one to get to supplement a basic zoom. The comfortable angle of view, bright aperture, and typical low asking price are the obvious reasons.

A 50mm is a little tight on the smaller sensor format used by Fujifilm’s cameras, though, especially if you’re snapping photos indoors. The 35mm is the natural substitute, and the XC 35mm F2 is as sharp a value as it is an optic. 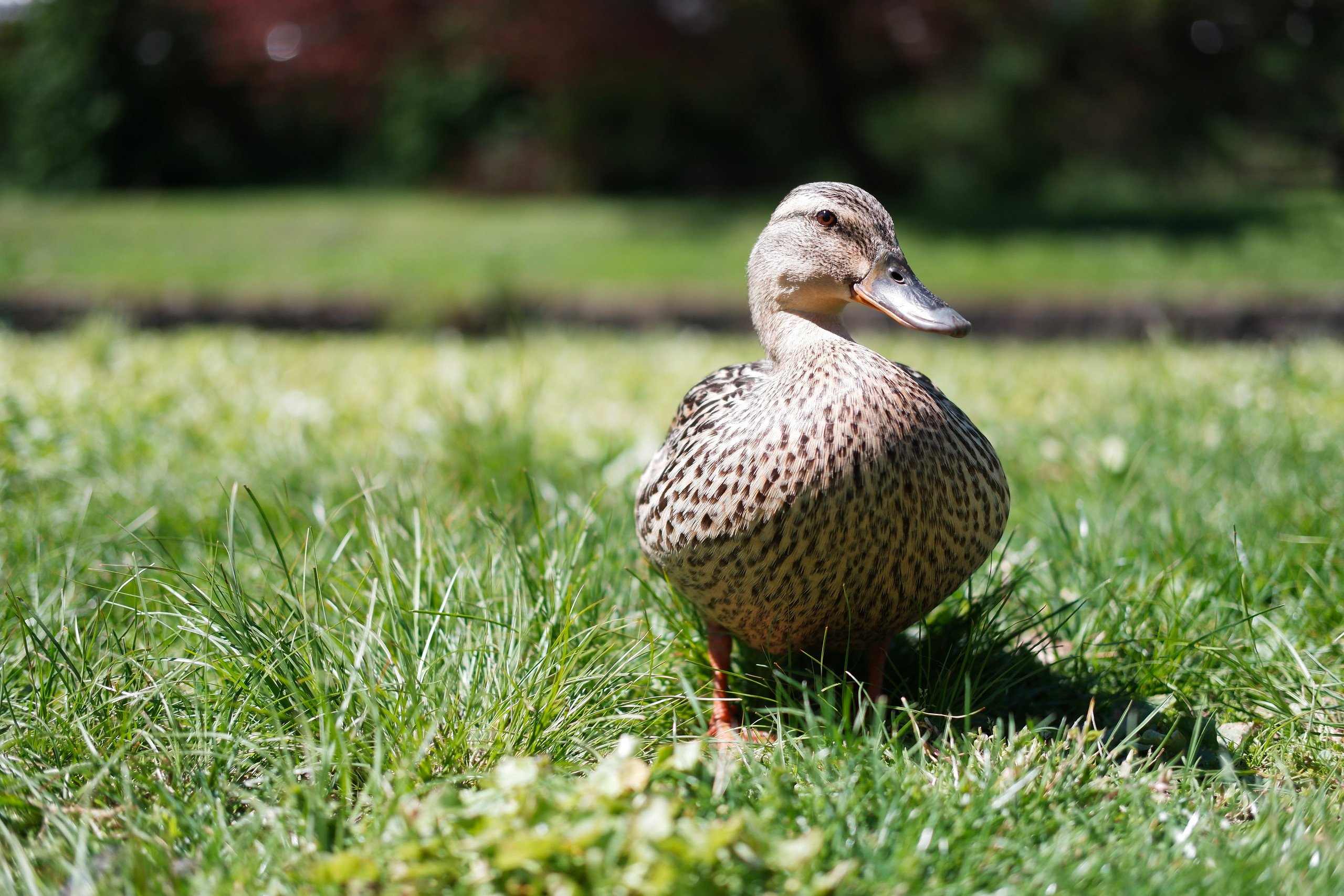 There are reasons why you’d want to get the XF 35mm F2 instead—it’s a better choice for weather-protected models like the X-T4, and you’ll miss having an aperture ring if you use an X-Pro3. But if you’re buying an X-A7, X-T200, or X-T30, the XC 35mm is a more natural fit. And, for about $200, it’s as affordable a lens as you’re going to get, and worthy of our Editors’ Choice.