FTC Has Sued Lockheed Martin to Block Its $4.4B Aerojet Rocketdyne Deal 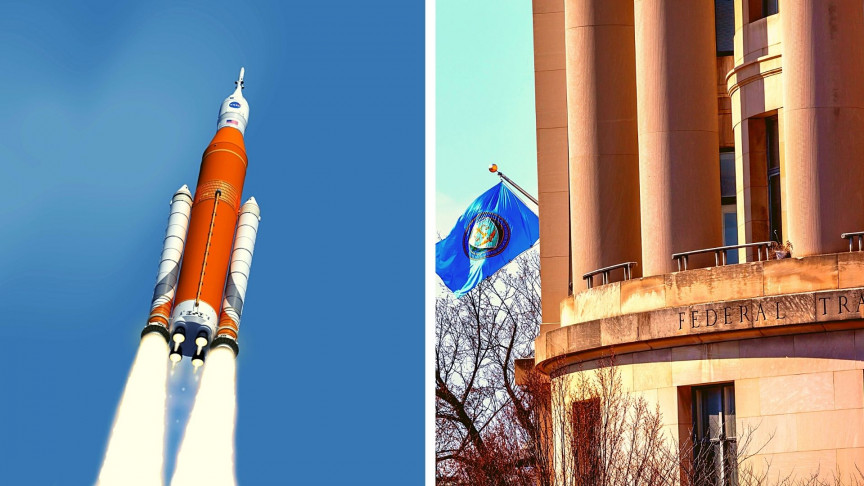 The second space race can get messy.

The U.S. Federal Trade Commission has filed a lawsuit in a bid to stop Lockheed Martin’s purchase of Aerojet Rocketdyne, according to a press release from the government agency.

This is a deal worth $4.4 billion, consisting of cash and debt, but the FTC argues that this acquisition might “harm rival defense contractors and further consolidate multiple markets critical to national security and defense”, according to the release.

The FTC is concerned about Lockheed’s access to rivals’ technology

Aerojet Rocketdyne provides crucial systems to critical defense contractors, including missile engines and rockets. The firm also works as a subcontractor, developing propulsion system components for both missiles and hypersonic cruise missiles. While Northrop Grumman does the same thing, the FTC suggests that Aerojet is “the only proven U.S. supplier” of critical defense devices, like control systems, and vehicles capable of intercepting and destroying incoming missiles.

The FTC’s worries about Lockheed acquiring Aerojet focus on the potential the deal has of reducing competition in the supply chain, as defense components go up for contracts. But the FTC is also concerned that, with the deal, Lockheed might gain access to information that could be misused in the coming years. “As a subcontractor, Aerojet also has had access to prime contractors’ sensitive information about technological advancements, cost, schedule, and business strategies,” read the release from the FTC. “The complaint alleges that post-acquisition, Lockheed would have an incentive to exploit its access to its rivals’ proprietary information to gain an advantage in competitions against them.”

Newcomers to the defense contract space will be okay

It seems the motivation of the FTC in the early twenty-twenties is to build the most versatile assembly infrastructure for defense it can. But the concern about exclusivity and contract domination has been raised before, in the case of SpaceX gaining sole rights to develop the Human Landing System for NASA, which Jeff Bezos’ Blue Origin tried and failed to contest in court. But, at least for now, defense spending and technology development is a somewhat different enterprise than space travel, so things could turn out differently. Regardless, Aerojet Rocketdyne is a major supplier in the space industry, providing rocket engines for United Launch Alliance’s colossal launch vehicles, in addition to NASA’s Space Launch System (SLS).

Of course, Aerojet Rocketdyne has faced increased levels of competition from Blue Origin — but not from Elon Musk’s SpaceX, which develops its own supplies and system designs. In general, the lawsuit probably won’t drastically affect the startup industry, or any newcomers to the defense industry looking to nab coveted government contracts. The deal between Lockheed and Aerojet is unspeakably big, but it covers a highly specialized set of technologies, which means there will remain plenty of market demand for other, equally crucial components. Especially as the years go on, and the second space race finally takes humans back to the moon, and beyond, to Mars.

This was a developing story and was regularly updated as new information became available.