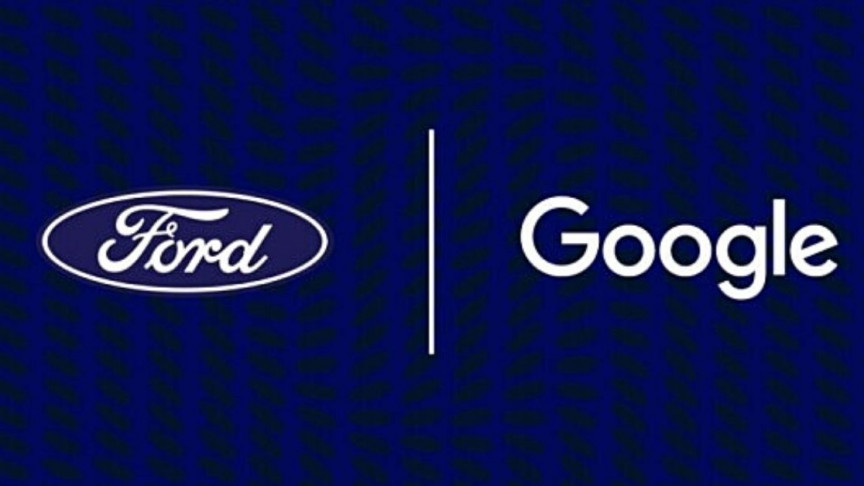 Ford announced that it will bring Google’s Android technology to the automaker’s car customers and its offices as part of a new six-year deal.

Google Cloud Platform will be Ford’s “preferred cloud provider,” the company announced in a press release on Monday, February 1.

The deal constitutes a coup for Google as U.S. automaker Ford has been a longtime client of Microsoft for its cloud-based needs, Bloomberg reports.

The Google-Ford partnership will form an innovation team called Team Upshift that will collaborate on future projects. Ford dashboard infotainment screens will be powered by Android starting in 2023, and the automaker will also utilize Google’s AI and data-analytics technology.

Though the two companies have not disclosed specific financial numbers behind the deal, Google will receive revenue from cloud services and a licensing fee for every Ford and Lincoln vehicle sale starting from 2023.

“This is a first-of-a-kind in terms of an across-Alphabet partnership,” Thomas Kurian, CEO of Google Cloud explained in an interview, via Bloomberg.

“It’s a really strategic one because it links all the elements: The experience people have in the cars while they’re driving, the experience they have in the front office, the transformation of manufacturing and supply chain, and the modernization of the IT system,” Kurian continued.

“We’ve had a great relationship with Microsoft,” said David McClelland, Ford’s vice president of strategy and partnerships. “They helped us with Sync. They will continue to help us in the near term. We’re creating this much more comprehensive relationship with Google.”

McClelland said Google’s proposition won Ford over because the internet search giant offered a partnership, instead of a simple transactional relationship. Dozens of Google’s engineers are set to work in Team Upshift to help develop Ford’s digital services going forward.

In terms of what exactly this means for drivers, the Android operating system will, at the very least, let drivers and passengers use Google Maps, Google Assistant voice-recognition technology, and apps in the Play Store.

McClelland says Google’s software expertise will help Ford to “unlock experiences and be disruptive,” meaning that we’ll have to wait to see what the brains behind Team Upshift really have in store.

The collaboration reflects the way in which historic automakers are bolstering efforts to rival the likes of Tesla, and other new EV automakers when it comes to connectivity and software prowess.