Flashback: the Samsung Galaxy Note II writes an even better story than the first one 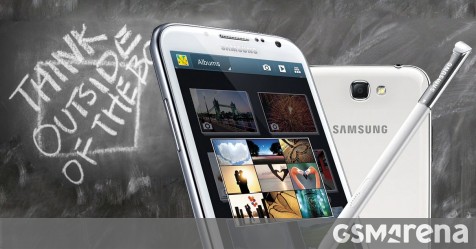 The original Galaxy Note changed the shape – or rather the size – of smartphones. It was the first to make huge displays cool. The sequel, the Samsung Galaxy Note II, went even bigger and stretched the new Super AMOLED panel from 5.3” to 5.5”.

This new panel had a full RGB stripe, like the one used on the Galaxy S II and unlike the PenTile arrangement of most other Super AMOLEDs. This helped improve image quality even though resolution was actually slightly reduced – 720 x 1,280 px vs. 800 x 1,280 px of the original. 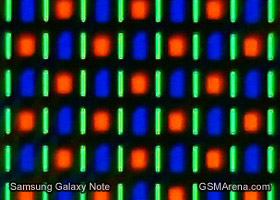 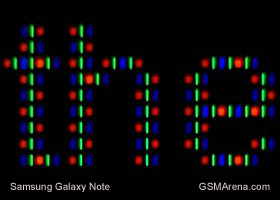 The full RGB stripe made text much more crisp

Yes, the Note II went for a media-friendly 16:9 display instead of the more document-oriented 16:10 of the original model. This also meant that the two phones had essentially the same surface area despite having a 0.2” difference in their diagonals. 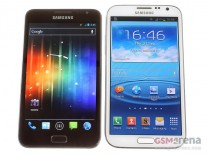 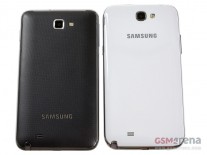 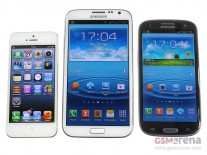 The trademark feature of the Notes, the S Pen, was significantly improved in its second generation. Version 2 was slightly longer and thicker – 7 mm vs. 5 mm – making it more comfortable to hold. The button on the stylus got a textured finish to make it easier to find by touch. Small improvements, but they added a lot to the comfort of the experience. 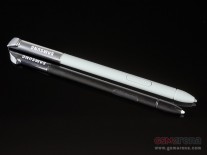 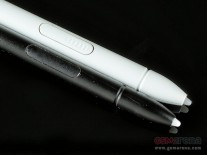 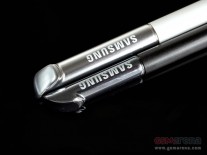 The redesigned S Pen was larger and more comfortable

Next, pressure sensitivity became more fine grained, differentiating between 1,024 levels of pressure, up from 256.

Samsung intended for you to be able to fully navigate the interface without letting go of the S Pen. In fact, the stylus enabled some shortcuts not available to your finger. The Quick command feature allowed you to launch apps by drawing a symbol (e.g. @ for email, ? for search). You could add custom commands that would toggle Bluetooth or Wi-Fi and more. 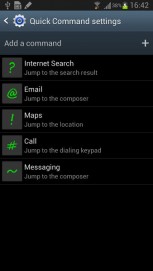 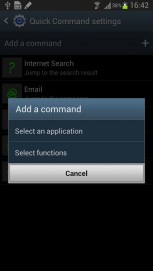 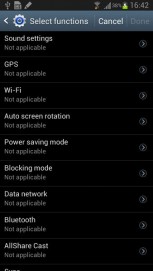 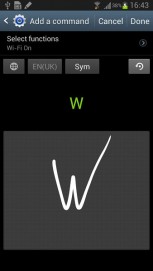 Also, the Wacom layer could sense it from a small distance, which Samsung used for the Air View feature. You could hover over things in TouchWiz, which usually showed a preview, here are a few examples: 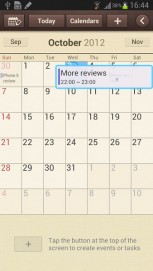 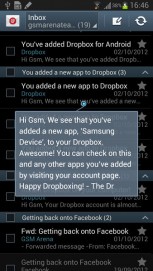 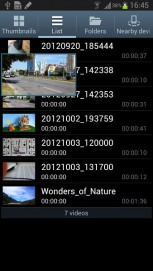 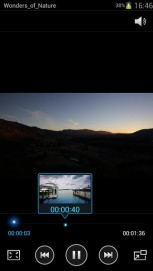 This was long before Samsung added Bluetooth connectivity to the S Pen, on the Galaxy Note II it was completely passive. Still, we find similarities with the Anywhere commands of the new Note20s, which let you perform certain actions by drawing a symbol in the air (when far away from the screen, much further than Air View allowed).

Even with a larger S Pen, Samsung found enough room to fit a 3,100 mAh battery into the Note II, a much needed improvement over the 2,500 mAh power cell of the original. Based on our testing, this pushed the Endurance rating from 39 hours to 69 hours.

The resolutions of the phone’s two cameras remained the same as before – 8 MP on the back, 1.9 MP on the front. The image quality was tangibly improved, however. This was most noticeable in videos which now held a steady 30 fps (the original Note dropped to 24 fps when there wasn’t enough light). Also, you could snap 6 MP photos during video recording.

Large part of it was the Exynos 4412 Quad, which more than doubled the processing power available. It increased the CPU core count to four (Cortex-A9) and bumped the clock speed by 0.2 GHz to 1.6 GHz. Also, the Mali-400 GPU now had four compute units instead of just one. The new 32 nm node (down from 45 nm) helped increase the chip’s efficiency over its predecessor to boot.

RAM capacity was doubled to 2 GB, which helped multitasking. One month after the Galaxy Note II hit the market, Samsung released an update, which enabled split screen multitasking, a feature dubbed Multi-View.

This was one of the first smartphones to support such a thing and it worked much better than on the Galaxy Note 10.1 tablet where only Samsung apps could be used in this mode. With the Note II a selection of Google apps – Chrome, Gmail, YouTube could share the screen as well. This was well before Google decided to adopt split-screen into vanilla Android. 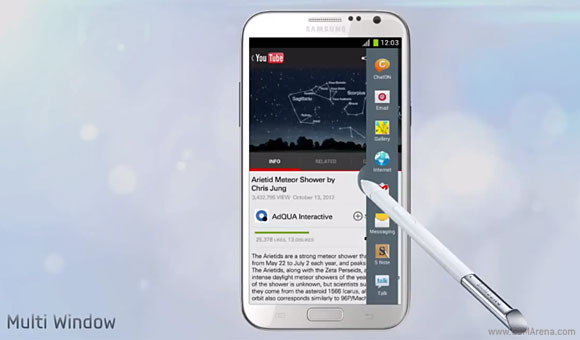 Android 7.0 Nougat beta tested this in March of 2016, over three years after the Note II update. The Galaxy phone was doing this on its original Android 4.1 Jelly Bean (the phone would be updated a few times, the last OS version it got was 4.4 KitKat).

The Samsung Galaxy Note II was a hot seller. Samsung predicted it would sell 3 million units in the first 3 months. It hit 3 million in a single month, then reached 5 million in two months. By September of 2013 the original Note had sold around 10 million units while the Note II surpassed 30 million. 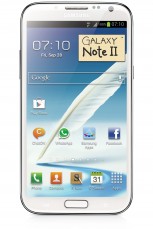 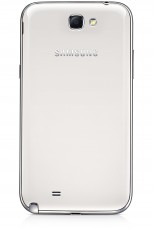 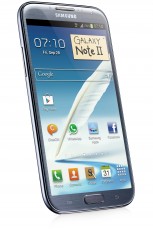 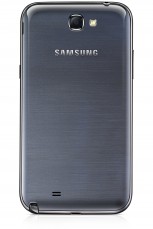 It was a bona fide hit and it ensured that Samsung will continue making Notes. It has been nearly a decade since the introduction of the original and the series is still going strong.