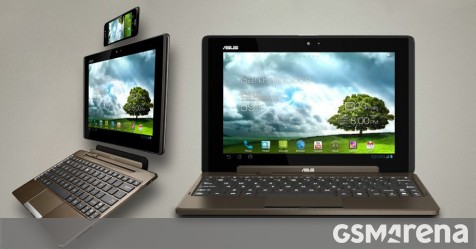 At CES 2011 Asus unveiled the EEE Pad Transformer TF101 – a tablet that could transform into a small laptop thanks to the optional keyboard dock. This was nearly a decade before Apple decided to do the same with the Magic Keyboard for the iPad Pro. But Asus’ ambitions were much greater than a simple 2-in-1, it was going to create the only computing gadget you’ll ever need.

This came only a year later – enter the Asus PadFone. The name isn’t subtle, it’s a phone that can turn into a tablet using the appropriate tablet dock. And that tablet could attach to a keyboard dock, much like the Transformer. 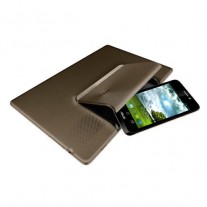 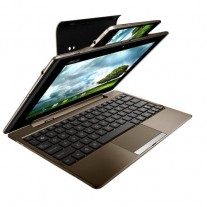 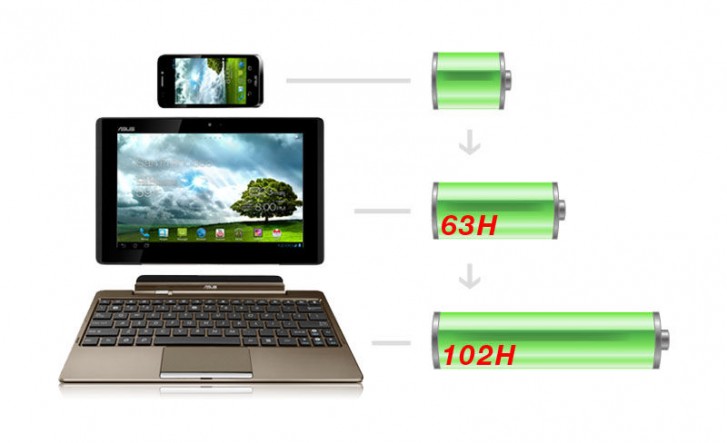 As for the keyboard itself, it was on the small side (this is the equivalent of a 10.1” laptop, after all). QWERTY keys aside, there was also a touchpad with a decent size for the time.

You could also use a stylus, which wasn’t actually a stylus even if it worked as one. It was a Bluetooth headset you could use to make and receive calls. The “stylus” had call and hang-up buttons and even a vibration motor, so you wouldn’t miss an incoming call if you were away from the tablet/laptop. And you certainly didn’t have to take the phone out of its docks for every call. 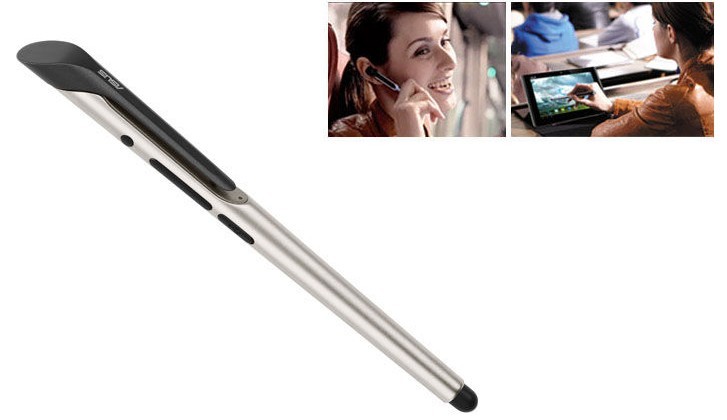 This whole setup was pretty ambitious as it was still the early days of Android. The PadFone launched with Android 4.0 Ice Cream Sandwich. Crucially, it came after 3.0 Honeycomb, which was dedicated to adding a tablet UI to Android.

Still, the vanilla system had no support for split-screen multitasking let alone modern Desktop modes. Asus didn’t add such features on its own, you could only have one active app on the screen at a time. Perhaps that was for the better.

The phone (and thus the tablet and laptop) was powered by a Snapdragon S4 Plus with a dual-core Krait CPU running at 1.5 GHz, paired with an Adreno 220 GPU. They only had 1GB of RAM between them, which wasn’t much for a laptop even eight years ago.

The apps had other issues too, Android devs were mostly ignoring the tablet space so few apps had a tailored version of their UI for tablets (a phone UI stretched on a 10.1” display isn’t pretty).

Nevertheless, the dream was a reality – one device could be your phone, tablet and laptop (using the appropriate set of docks, of course). All your data and apps were in one place, so you could switch seamlessly between different form factors depending on the situation. 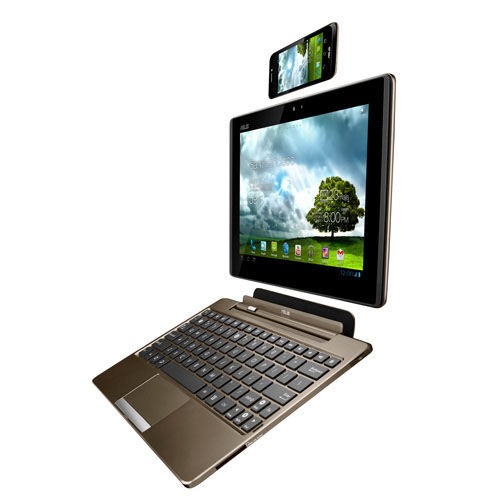 The reality wasn’t quite as rosy, unfortunately. Again, most apps weren’t ready for tablet and laptop operation. Also, while the phone + tablet dock + laptop dock weighed and less than having three separate devices, they were still fairly bulky and did add to the overall cost.

The Motorola Atrix, which was launched a year earlier, ran into similar problems. It cut the tablet out of the equation and just gave you a laptop dock to plug the phone into. But this didn’t save you from carrying a laptop bag and all you got for your trouble was an underpowered laptop with limited software (the Atrix did have a full build of the Firefox browser but still). 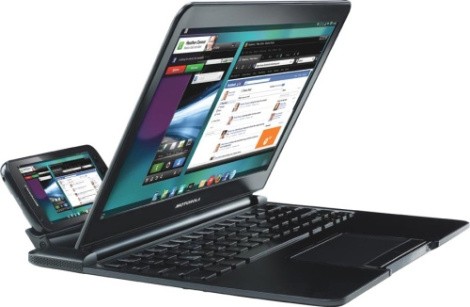 Today we’re seeing a resurgence of similar ideas. Apple officially confirmed that it’s working on ARM-powered Macs, in the mean time you can dock an iPad Pro to the Magic Keyboard and for a sort-of ARM-powered MacBook Air experience. The latest iPadOS has full support for keyboard and mouse/trackpad operation. And – more importantly – a suite of apps that know how to multitask on a large screen. 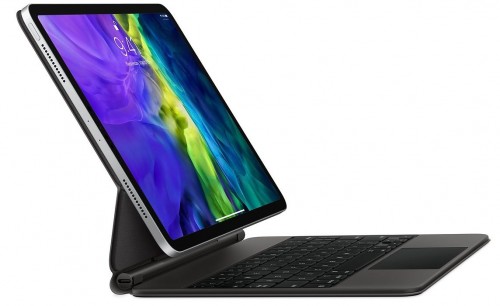 This goes to show that what geek dreams aren’t always practical in reality. If they were, the Asus Transformer Book V from 2014 would have succeeded – that was a true all-in-1 solution. Well, 5-in-1, hence the “V”.

It starts with an Android phone. It could dock into a 12.5” tablet that ran Windows 8.1 on an Intel Core CPU (so actual Windows, none of that RT nonsense). When docked, the phone’s screen would appear as a window inside Windows, so you still had access to the phone’s apps.

And you could make it go full-screen, essentially turning this into an Android tablet. Docking the phone also hooked up its LTE connection to the Windows tablet, so road warriors can use Internet on the go.

Of course, there was a keyboard dock as well. You could use just the tablet and keyboard as a Windows laptop while keeping the phone in your pocket. Or you could dock it to get an LTE-connected Windows/Android laptop.

This sounds like a gadget out of a movie, but it was very real. And yet you probably don’t remember it as it failed to get traction (as did most of Asus’ Transformer and PadFone efforts).

The use cases for phones, tablets and laptops never really overlapped enough to make such solutions worthwhile. Even the visionary Steve Jobs was wrong on this one, tablets never ushered in the post-PC era for the very same reason.