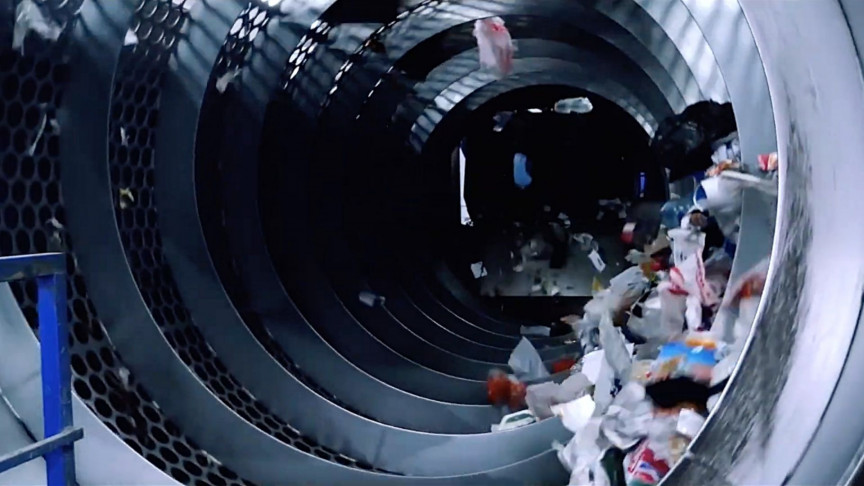 There is no doubt about it. We have a plastic problem. According to Plastics Europe, 350m tonnes of plastic is produced annually, and only 9% of that plastic is ever recycled.

This plastic pollutes our oceans and shows up everywhere as microplastics. More alarmingly, according to the World Economic Forum, this problem is predicted to increase tenfold by 2025 if solutions aren’t found.

This leaves us all wondering: why isn’t anyone doing anything about plastic pollution? It turns out that someone finally is.

This Thursday, UK-based technology company Mura announced that construction has begun on the world’s first commercial-scale plant to use a new “hydrothermal” process that can recycle all forms of plastic waste in Teesside, U.K. Called HydroPRS™ (Hydrothermal Plastic Recycling Solution), the new technology is an advanced recycling process designed to tackle the plastics that cannot currently be recycled. The plant is set to be operational in 2022 and Mura claims it will be able to process 80,000 tonnes of plastic waste per year.

“We are at the tipping point of an environmental catastrophe – it’s time to seize the initiative and put an end to plastic pollution across the world,” Dr. Steve Mahon, CEO of Mura Technology said in a statement.

“We need to act now and that’s why we’re taking a global-first approach – to scale fast and meet the challenge head-on.”

“The problem isn’t plastic, it’s where it ends up. We want to change the way the world thinks about plastics – not as something to throw away, but as a valuable resource that can be reused over and over without harming our natural world,” concluded Dr. Mahon.