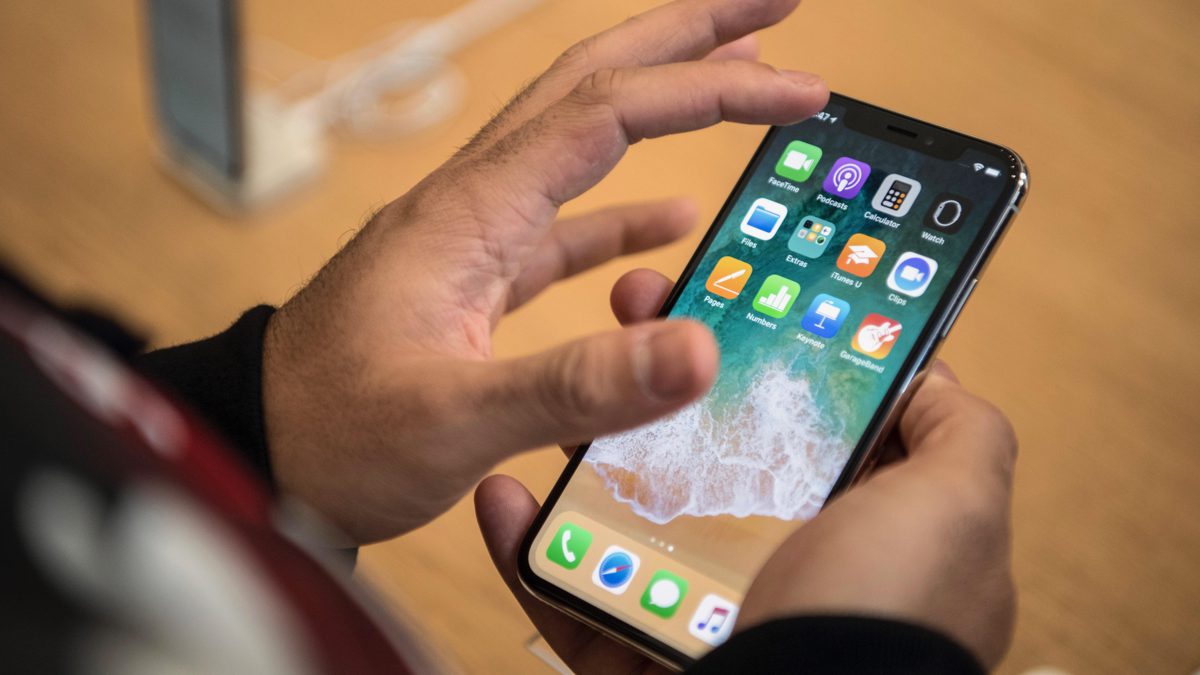 The FBI has successfully unlocked two iPhones belonging to the Pensacola shooter — without the help of Apple. But don’t expect the US government to relent on the encryption debate.

On Monday, US Attorney General William Barr blasted Apple for refusing to help federal investigators unlock the iPhones belonging to Saudi military cadet Mohammed Saeed Alshamrani, even though the FBI’s own technical experts managed to pull off the feat themselves.

“Thanks to the great work of the FBI — and no thanks to Apple — we were able to unlock Alshamrani’s phones,” Barr said in today’s announcement.

Barr’s main gripe is that it took the FBI’s experts four months to gain access to the iPhones, which contained evidence linking Alshamrani to the terrorist group Al Qaeda. If Apple had helped, presumably federal authorities could have achieved access back in January, when the FBI initially requested the company’s aid.

“If not for our FBI’s ingenuity, some luck, and hours upon hours of time and resources, this information would have remained undiscovered,” Barr said. “The bottom line: our national security cannot remain in the hands of big corporations who put dollars over lawful access and public safety.”

The tech industry and privacy advocates disagree. In Apple’s case, the company did assist the FBI in handing over iCloud backups and account information belonging to the Pensacola shooter. But the company has always stopped short of trying to help federal authorities defeat the iPhone’s locking mechanism. According to Apple, doing so risks introducing a backdoor into iOS, which could undermine the encryption and device security for all.

“As a proud American company, we consider supporting law enforcement’s important work our responsibility. The false claims made about our company are an excuse to weaken encryption and other security measures that protect millions of users and our national security,” Apple told PCMag in a statement. “There is no such thing as a backdoor just for the good guys, and the American people do not have to choose between weakening encryption and effective investigations.”

Since iOS 8, Apple has not allowed user passwords to be bypassed; Google has also offered default encryption since Android Lollipop. Though there are automated password-guessing options that could blaze through possible passcode combinations, Apple offers a setting that erases an iPhone after 10 wrong password guesses. Without knowing if that’s activated, the FBI could potentially erase evidence after those 10 attempts.

At the same time, a whole industry has emerged devoted to helping governments and law enforcement agencies hack into encrypted devices. The FBI and local police departments are reportedly among the clients.

How federal investigators eventually got access to the Pensacola shooter’s iPhones was left unsaid. But Barr said the solution wasn’t “scalable,” and took “large sums of taxpayer dollars,” which indicates the FBI may have bought professional hacking tools to defeat the device’s security.

The US attorney general also isn’t convinced by Apple’s arguments. He pointed to the company’s apparent cooperation with the Chinese government on censoring apps and content while also relocating customer account information and backups to data centers based in China, which Barr claims can enable state surveillance.

“If technology companies like Apple are willing to oblige the demands of authoritarian regimes, they certainly have no excuse for failing to cooperate with rule-of-law nations that respect civil liberties and privacy rights, and have judicial safeguards,” he added.

Barr’s solution is for Congress to pass legislation, which would require Apple and other tech companies to help federal authorities gain access to encrypted devices and information involving criminal investigations. “The truth is that we needed luck, in addition to ingenuity, to get into the phones this time,” he claimed. “There is no guarantee that we will be successful again or that a delay of four months (or longer) will not have significant consequences for the safety of Americans.”

However, privacy advocates say the successful unlocking of the two iPhones shows the US government doesn’t need to undermine Apple’s security on criminal investigations.

ACLU Senior Staff Attorney Brett Max Kaufman said: “Every time there’s a traumatic event requiring investigation into digital devices, the Justice Department loudly claims that it needs backdoors to encryption, and then quietly announces it actually found a way to access information without threatening the security and privacy of the entire world. The boy who cried wolf has nothing on the agency that cried encryption.”