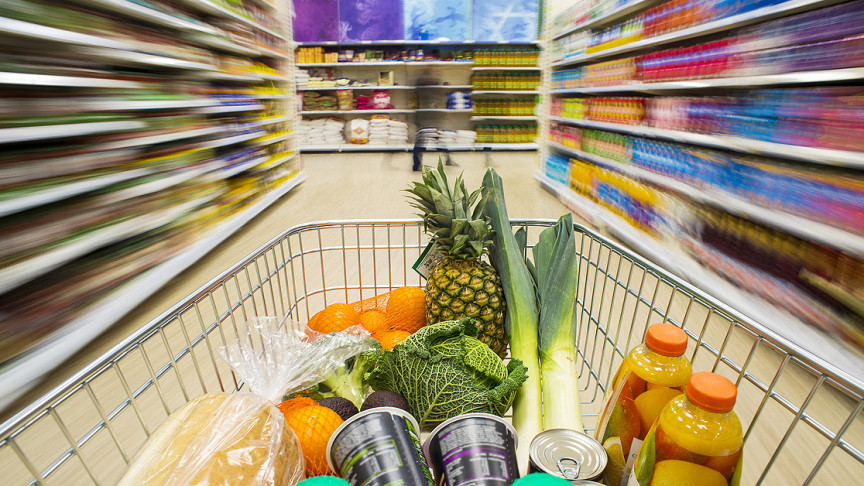 Tracking your food every step of the way along the supply chain will become a reality in the near future, thanks to a new rule proposed by the U.S. Food and Drug Administration (FDA).

In order to try and improve smarter food use and safety, the FDA’s new proposal is a step in the right direction in its decade-long work as part of the New Era of Smarter Food Safety initiative.

The rule will initially only work for certain foods, but those that will be traceable will be part of a one-of-a-kind record-keeping system, which will welcome new technology systems.

The new system of tracing food will hopefully help minimize foodborne illnesses by more rapidly pinpointing the potential sources of contamination, and lessen the threat of illnesses and deaths, explains the FDA.

It will also reduce wastage by reducing recalls in huge amounts. By better targeting the precise, or near precise, location where the issue first occurred, the FDA will no longer have to make large-scale alerts or recalls.

Given food is transported around the world in this day and age, it’s important to keep a close eye on where it’s coming from, and how it’s being transported. The FDA’s system will help harmonize the pre-existing but non-compatible technology some food suppliers, producers, retailers, and manufacturers already use to track the food supply.

At the moment, a harmonized system that can precisely track food from the farm all the way to the plate doesn’t exist.

The FDA’s proposal expects information companies to create and maintain the chosen approach of food tracking. There is still some room for development and improvement which is why the FDA is welcoming any comments and feedback so as to find the most appropriate food tracing system.

This is just the first step in the FDA’s advanced traceability system, but it appears that combining technology with cooperation will help reduce some illnesses and keep people eating healthily and safely.