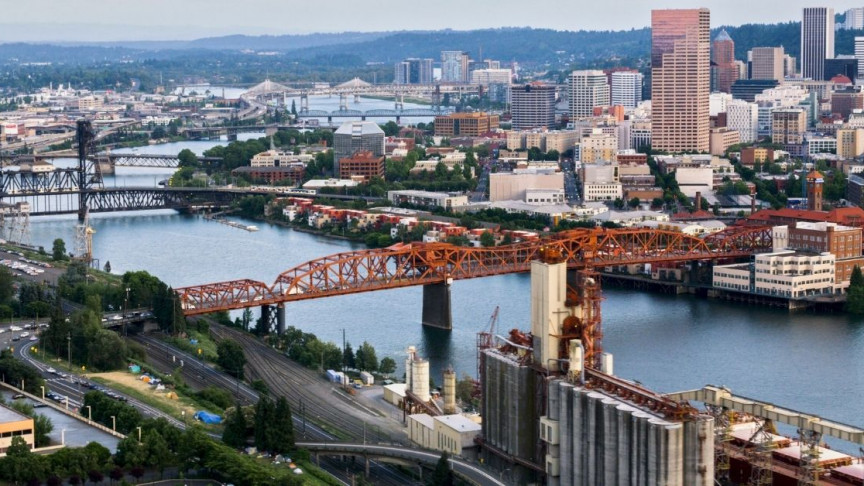 The controversial technology seemingly encountered the city of Portland, Oregon’s obstacle. The local government, who might not be fond of the current system, had doubted that could cause serious issues and banned the technology from being used in public places and by city departments. And yes, police are not allowed to use it as well.

The ban will be valid next year on the first of January. Until then, public places and city departments will be allowed to move on with the technology, if needed. The other cities such as San Francisco, Oakland, and Boston have already banned the usage but only for the city departments. That is why it is no surprise that the recent ban is the biggest that has taken place in the U.S.

One of the issues tackled related to ever-developing technology is the misuse of the data. Even if the technology is able to detect users’ faces correctly, there is always a margin of error, which could lead to injustices, as perCNN.

Still, individuals will be allowed to use the top technology at home if they would like to set private AI-backed cameras before their doors. Frankly, you can also still use your iPhone along with its face ID unlock.

Another problem that has risen to the surface is that most of the facial recognition systems are programmed to detect mostly whites which leave people of color out of the game.

“At the moment, the City does not have the infrastructure to evaluate Face Recognition Technologies.” the official statement indicated. “Indiscriminate use of these technologies will degrade civil liberties and enable spaces or services that may be unfair to Black, Indigenous, and People of Color. These existing issues would result in barriers to access services or public spaces where Face Recognition Technologies are required.”

“Technology exists to make our lives easier, not for public and private entities to use as a weapon against the very citizens they serve and accommodate,” Portland Mayor Ted Wheeler declared his concerns, related to discrimination.

In general, there is no official rule applied to the whole country to restrict using this technology. So it is up to states and local governments to make the rules for some time now.