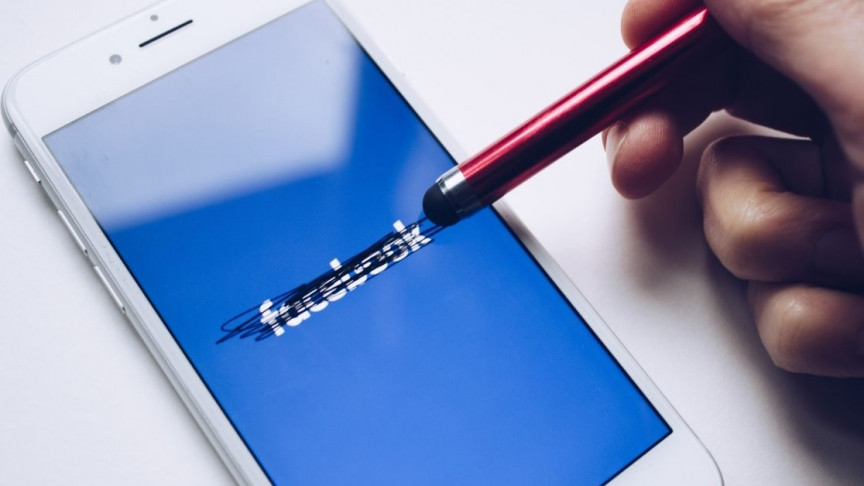 Facebook has released its official response to Netflix’s “The Social Dilemma” — arguing the streaming service’s documentary “buries substance in sensationalism,” according to Facebook’s official website.

RELATED: A BRIEF HISTORY OF FACEBOOK, ITS MAJOR MILESTONES

Facebook argues Netflix’s social media documentary lacks a “nuanced look” at technology, without which we’re left with a “distorted view” of the inherent scapegoating activity often seen on and supported by social media platforms.

“Rather than offer a nuanced look at technology, it gives a distorted view of how social media platforms work to create a convenient scapegoat for what are difficult and complex societal problems,” the response begins. “The film’s creators do not include insights from those currently working at the companies or any experts that take a different view to the narrative put forward by the film.”

Notably, Facebook argues, the documentary makes no mention of steps social media companies have already taken to address common issues on social media, and instead relies on commentary from people who haven’t “been on the inside” for several years.

This is breaking news about Facebook’s response to Netflix’s social media documentary, so be sure to check-in with us for the latest on the controversy.