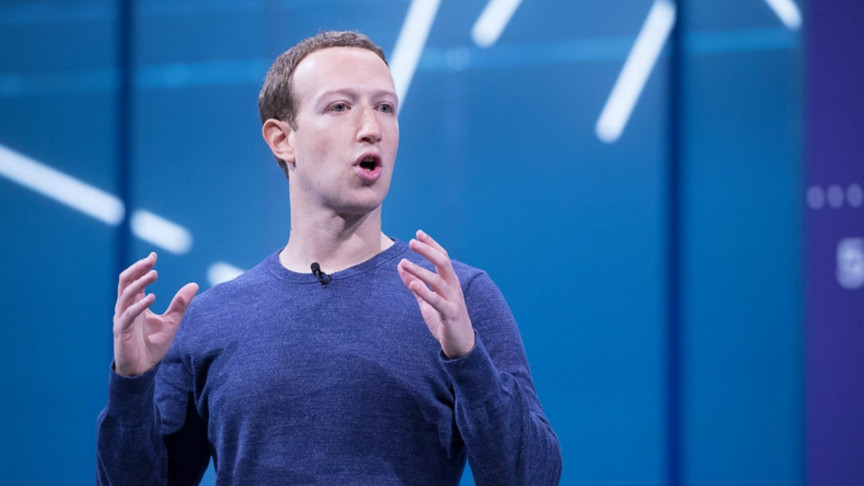 As insiders bring things that are wrong with the company to the light, Facebook is embarking on a new journey to build the future of the internet: the metaverse. In the past, CEO Mark Zuckerberg has shared his vision of the metaverse and now the company will hire top talent from Europe to bring this concept into reality, the company said in a press release.

Social media giant, Facebook is going through a tumultuous phase as lawmakers in the U.S. are contemplating if the company that now also owns Instagram and WhatsApp is too big and needs to be broken down. Recently, former employees have turned whistleblowers to reveal how the company has neglected its own data about the harmful effects of its services and done little to rectify them.

Amidst all this, the company has now revealed its mega plans to build the metaverse – “a new phase of interconnected virtual experiences using technologies like virtual and augmented reality (AR),” the company said in its press release. Facebook says that the concept can potentially unlock access to new creative, social, and economic opportunities.

The company clarifies that the metaverse will not be owned by a single company but like the internet will be open and interoperable. Bringing it to reality will need the efforts of other companies, developers, creators, and policymakers, and well. But Facebook intends to tap into “world-leading talent” in the European Union and hire 10,000 new highly-skilled employees over the next five years.

Facebook has already opened an artificial intelligence (AI) research lab in France and Reality Labs office where it works on VR and AR in Cork, Ireland, the company said. But beyond talent, the company also wants to tap into European policymaking to ensure that its futuristic platform is embedded with values of “free expression, privacy, transparency, and the rights of individuals” in its day-to-day workings. Last month, regulators in the EU fined Facebook’s WhatsApp $226 million for failing to reveal sufficient details of how it used the personal data of its users in the region, WSJ reported.

Facebook said that hiring specialized engineers was one of its “most pressing priorities” and that it wants to work with governments in the EU to find the “right people and the right market” for taking its metaverse project ahead. Highlighting the technology developments that took place recently in Europe, ranging from the COVID-19 vaccine to Sweden aiming for a cashless society by 2023, the company said it was excited for the completion of the Digital Single Market initiative in the EU that would pave way for a flourishing digital economy as well.