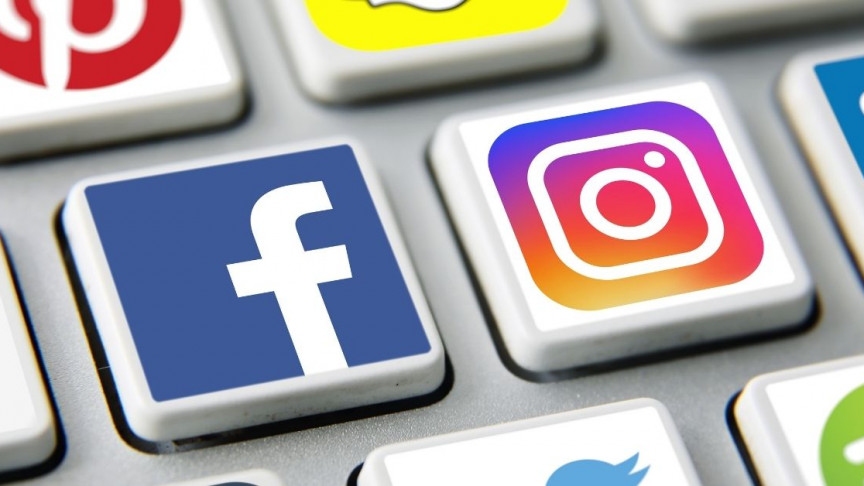 In October of 2017, Facebook denied listening to people’s conversations to target ads. At the time, Facebook users all over the world reported weird coincidences where advertisements on Facebook had matched recent conversations they had had that were otherwise unrelated to their online activity.

Rob Goldman, the head of advertising at the social media network vehemently denied the accusations. “I run ads product at Facebook. We don’t – and have never – used your microphone for ads. Just not true,” tweeted Goldman.

Now, the social media platform is accused of spying on people once again, this time through Instagram, reported Bloomberg. The suit accuses Facebook of using people’s mobile phone cameras to spy on them.

RELATED: KEEP AN EYE ON YOUR LOVED ONES’ INSTAGRAM ACTIVITY WITH SNOOPREPORT

It springs from media reports in July that Instagram appeared to be accessing iPhone cameras even when they weren’t actively being used. Facebook responded by denying the reports.

Instead, the social media platform said a bug was triggering false notifications that Instagram was accessing iPhone cameras. The platform also explained that they were in the process of correcting the bug. For those who are wondering, the case is Conditi v. Instagram, LLC, 20-cv-06534, U.S. District Court, Northern District of California (San Francisco).

What do you think of these constant claims brought against Facebook? Could the company really be innocent of all accusations or is our privacy being violated? It might be hard to draw the right conclusions as the lawsuits have thus far been unsuccessful at proving any violation of privacy on behalf of Facebook.