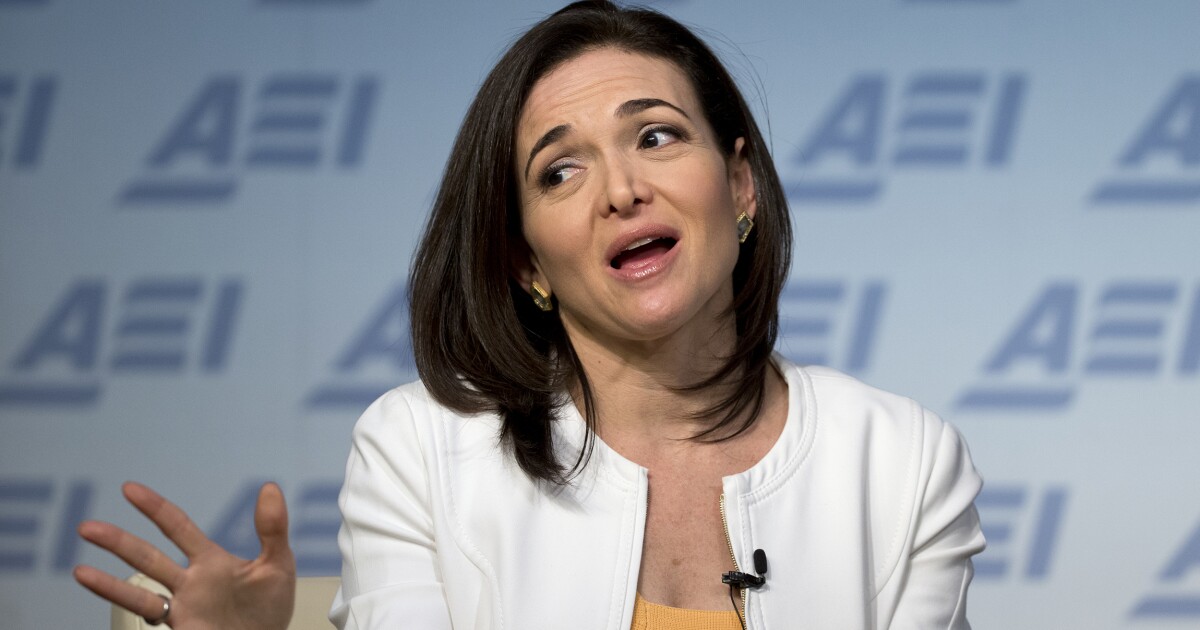 Facebook has reportedly secretly funded a nationwide “grassroots” campaign to fight anti-Big Tech antitrust legislation gaining momentum in Congress, using covert operations to try and sway the public against bills that would hurt the company.

The group spent almost $2 million on Facebook ads and more than $70,000 on Google ads, along with placing multiple strategic op-eds to criticize the antitrust bills as hurting the tech sector and allowing China and Russia to dominate the United States in tech innovation.

“Facebook can’t be the messenger,” said a person familiar with American Edge who spoke anonymously to the Washington Post. “If we are out there saying it, people won’t believe it as much, so the conversation is how can you set up a proxy.”

Some of the pro-tech campaigns disclosed American Edge’s financial backing, but none mentioned its relationship to Facebook.

The group’s ads and op-eds bashed government officials and lawmakers who are trying to rein in Big Tech companies such as Facebook and Google as having a “misguided agenda” or taking action that would “take away the technology we use every day.”

The bipartisan antitrust legislation, which passed the House Judiciary Committee last June, includes six sweeping antitrust bills aimed at reining in tech companies such as Apple, Amazon, Google, and Facebook. Three of the House bipartisan bills also have Senate counterparts, which have also advanced out of committee on a bipartisan basis.

CLICK HERE TO READ MORE FROM THE WASHINGTON EXAMINER

The legislation marks Washington’s most significant and serious attempt yet to reshape the technology industry.