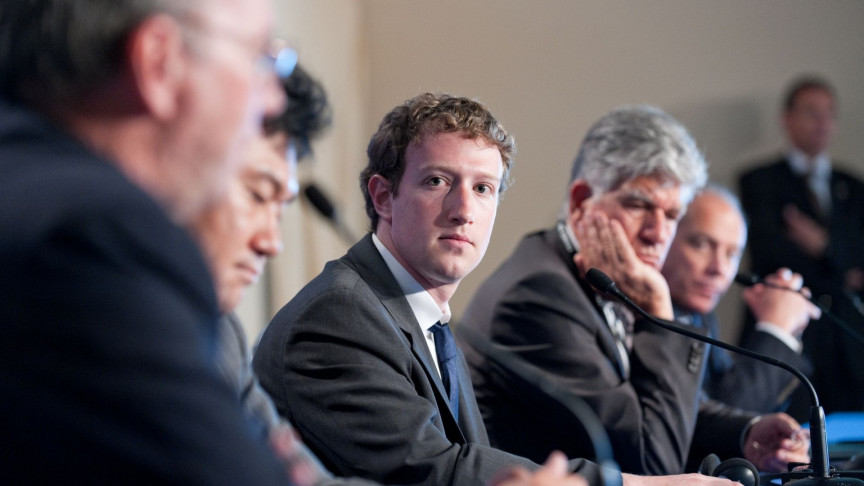 Facebook, now rebranded as Meta, is citing concerns about broad problems associated with facial recognition technology and has announced that it will shut down its Face Recognition program. The announcement will come into effect over the next few weeks and will result in the deletion of more than a billion facial recognition templates, a company statement said.

In just a matter of a few years, facial recognition has become common almost everywhere. From unlocking our phones and computers to even ordering a pizza, the simplest of transactions could be done just by showing your face these days. But when a Big Tech company uses the technology, the scale is very different and can end up invading the privacy of many people. Among issues that have plagued Facebook over the years is the absence of consent when using this technology on users, who have not opted in for them.

Launched on Facebook about a decade ago, the technology has been opposed by privacy advocates in the EU and the U.S. but has also got support from over a billion users of the social media platform, who have opted-in to be recognized in photos and videos and be tagged autonomously. The Face Recognition feature also powers the recommendations for tagging other people, Meta said in its statement.

Additionally, Face Recognition was also being used to update image descriptions for its Automatic Alt Text (AAT), a feature aimed at visually impaired users of the platform. Meta said that following its decision, the AAT feature would continue to work normally but would not be able to recognize people in these images.

For all its benefits at an individual level, there are growing concerns of facial recognition at a larger level with regulators still in the process of forming rules for its use, Meta said. Therefore, the company has decided to limit the usage of the technology on its platform in accordance with societal rules and shut down its broader program. While this will have some trade-offs such as reduced capabilities of the AAT feature, the company wants to move away from a broad identification to narrower forms such as personal identification on personal devices, the statement said.

To bring this policy change into effect, Meta will delete over a billion face recognition templates that it had created for users that had opted-in for this service. For those who did not opt-in, the company claims to not have any templates and their experience on its Facebook app would not be affected.

This sounds like a move away from traditional practices at the company towards a more privacy-friendly technology, something that IBM did more than a year ago. However, not everybody is convinced. Dr. Kate Crawford, a researcher of social and political implications of artificial intelligence read between the lines of the press release and tweeted.

So Facebook is deleting one billion facial recognition scans, but it’s keeping DeepFace, the model that is trained on all those faces. Note that “the company has also not ruled out incorporating facial recognition into future products.” Very meta. 👀 https://t.co/8ntPg5Hyf9

Speaking to The New York Times, Alan Butler, the executive director of Electronic Privacy Information Center (EPIC) welcomed Meta’s move but asked it to step up efforts to prevent pictures shared on its platform to be used by others. Companies like Clearview AI have scrapped publicly available images to train their software and offer facial recognition services to over 2,200 organizations.