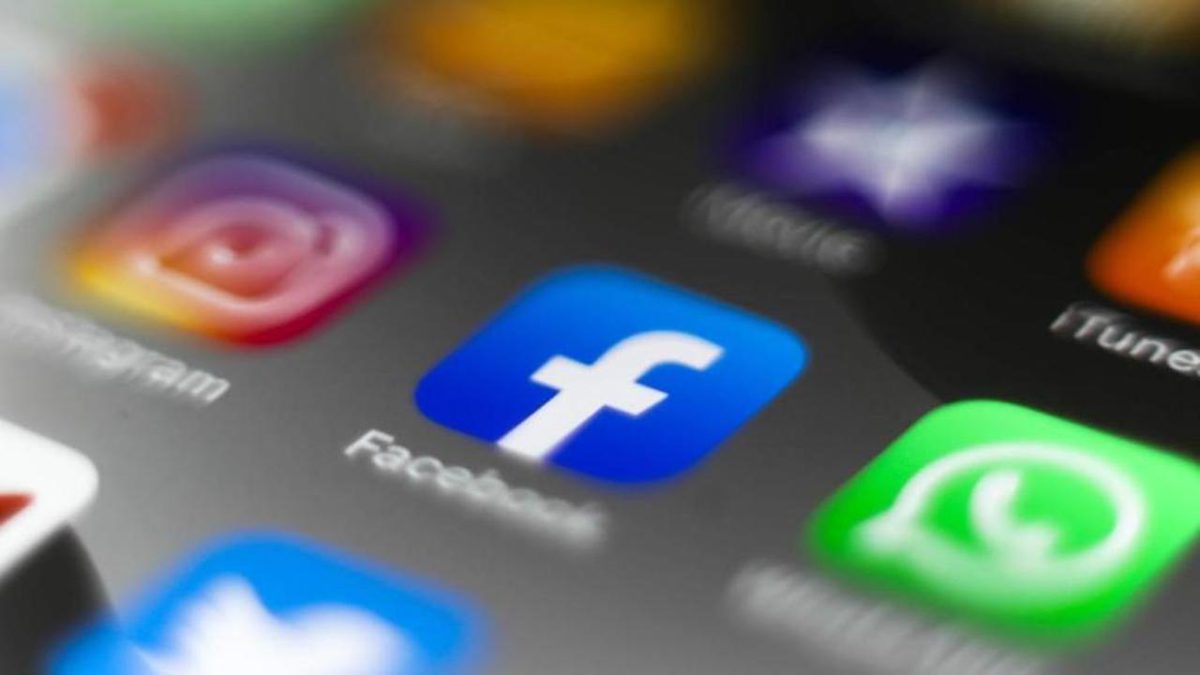 Facebook will pay $52 million in a settlement with current and former content moderators who claim they developed mental health issues on the job.

The deal covers 11,250 employees, each of whom will receive at least $1,000 to be spent however they like—ideally, at least in part, on medical treatment. Some may be eligible for additional compensation if diagnosed with post-traumatic stress disorder (PTSD), depression, addiction, or related conditions during their tenure with Facebook.

Social media content moderators sift through unsavory content so you don’t have to, but the daily grind can take a toll on the human brain. In September 2018, Selena Scola sued Facebook, alleging she developed PTSD after nine months of regularly viewing images and videos of rape, murder, and suicide. Her complaint, joined by ex-Facebookers in four states, asserted that the firm failed to provide a safe workspace.

“We are so pleased that Facebook worked with us to create an unprecedented program to help people performing work that was unimaginable even a few years ago,” Steve Williams, a lawyer for the plaintiffs, told The Verge. “The harm that can be suffered from this work is real and severe.”

Facebook is already rolling out improved moderation tools to help reduce the impact of viewing harmful content. Employees will soon be able to mute audio by default and change videos to black and white. If that’s not enough, workers can also access on-site counselling and a 24-hour hotline staffed by mental health professionals. Other required changes include emotional resiliency screenings during the hiring process and posted information about psychological support.

“We are grateful to the people who do this important work to make Facebook a safe environment for everyone,” a company spokesperson said in an email to PCMag. “We’re committed to providing them additional support through this settlement and in the future.”