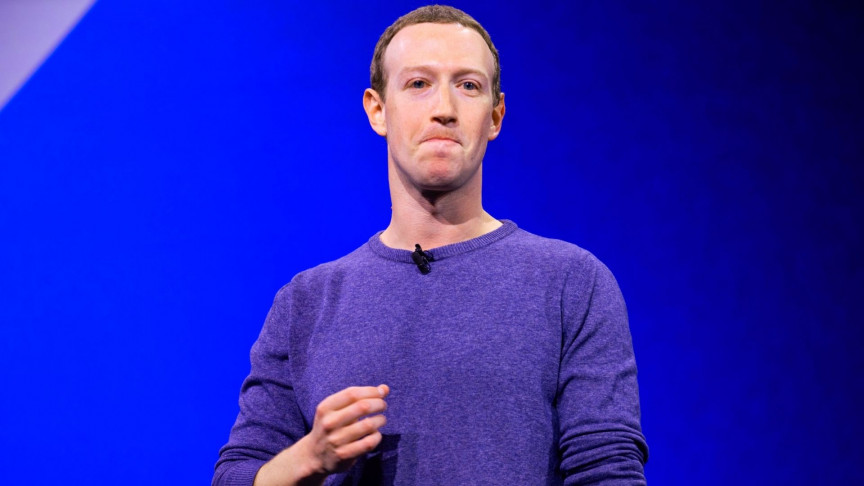 Facebook officially declared that it has changed its name to Meta, in a strategic move to shift commercial attention to its budding virtual and augmented reality systems amid its latest and greatest social media crisis, during an announcement from CEO Mark Zuckerberg during the company’s annual hardware event, according to an initial report from The Washington Post.

And the new direction for social media lies in the realm of virtual reality.

The announcement, made during the company’s annual hardware event that typically focuses on virtual products, like Portal video devices, and the Oculus headsets. But on Thursday, Zuckerberg had something else in mind. “Meta” comes from the Greek word for beyond, and the Big Tech CEO described this name as apt as the company moves its attention to place virtual and augmented reality in a central position. The Connect event also saw Zuckerberg and his Facebook colleagues list extensive plans for something the firm is calling a connected “people-first” internet, capable of moving the focus away from social media in the conventional sense, and onward to more novel media that employ AR and VR.

We can already connect with one another via modern social media platforms, but the demos during Thursday’s Connect event hinted at a future where seamless connectivity between Oculus VR devices and the Messenger app work like never before. As of writing, none of Facebook’s apps, including Instagram and Messenger, have changed their names, or shown any public-facing sign of the colossal pivot for the brand. But we’ll update as soon as these changes begin to show.

In the meantime, there’s much to discuss about Zuckerberg’s Facebook, and its imminent pivot. Facebook is known throughout the world, which means this decision wasn’t made lightly. But, in the wake of repeated privacy scandals, the longest website outage in a decade, and Facebook’s aims to move further into VR and AR applications, it’s not as bizarre as it seems. In changing its name, Meta can march directly into VR and AR technology without appearing like it’s two distinct companies. And Facebook itself definitely had this issue in mind when debating on the ultimate decision of doing a brand pivot of this scale and magnitude.