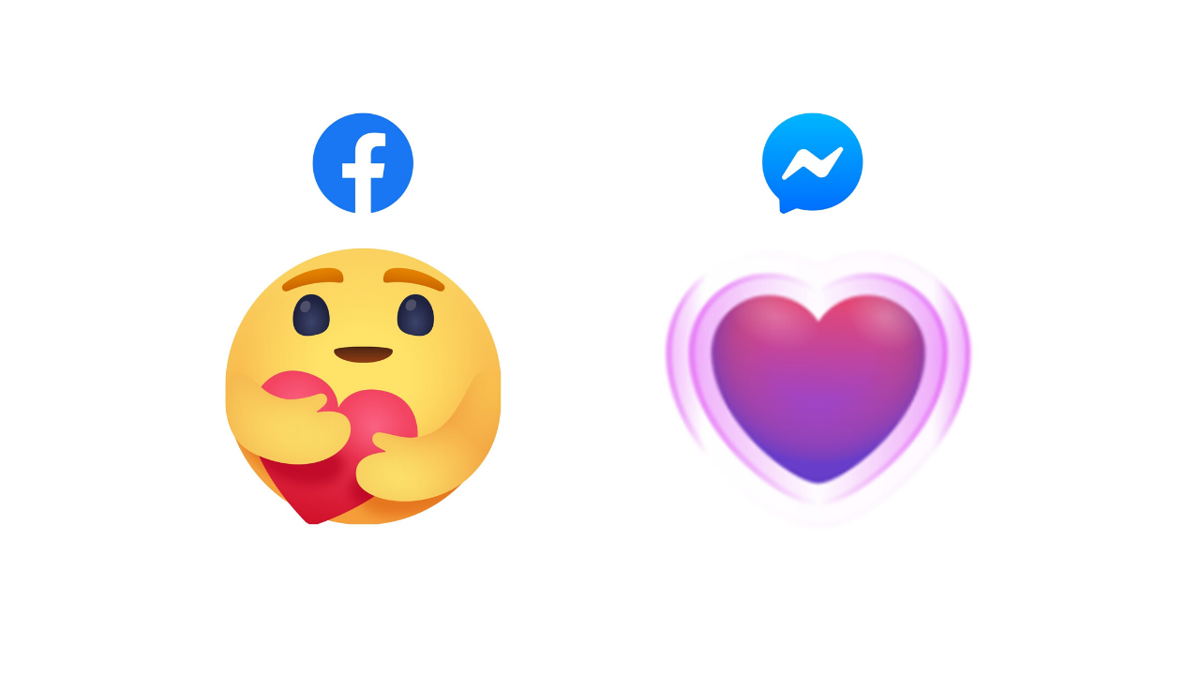 It’ll serve as an opportunity for users to support their friends during uncertain times, and Facebook explains these animated, emoji-inspired reactions are going to appear across all types of content on the platform. Users on Facebook’s website and its core mobile app are going to notice a seventh reaction soon that features an emoji character hugging a heart close to itself. Other reactions, which debuted in 2015, remain in place.

Facebook Messenger, meanwhile, gets an animated purple heart that pulsates. Users just need to long-press traditional heart reaction, and the app will ask if the user would like to replace it with the latest ‘Care’ reaction. Facebook also lets users return to the original version.

“We know this is an uncertain time, and we wanted people to be able to show their support in ways that let their friends and family know they are thinking of them,” Facebook’s Alexandru Voica said in a tweet.

Users across both Facebook and Facebook Messenger should gain the ‘Care’ reactions within the next few days. Facebook confirmed they’ll be offered globally but didn’t specify if they’re permanent or not. Users might want to take advantage of them even after the world returns to some degree of normalcy. Facebook’s global user base should still appreciate the touch of kindness these ‘Care’ reactions add to posts and comments right now, though.