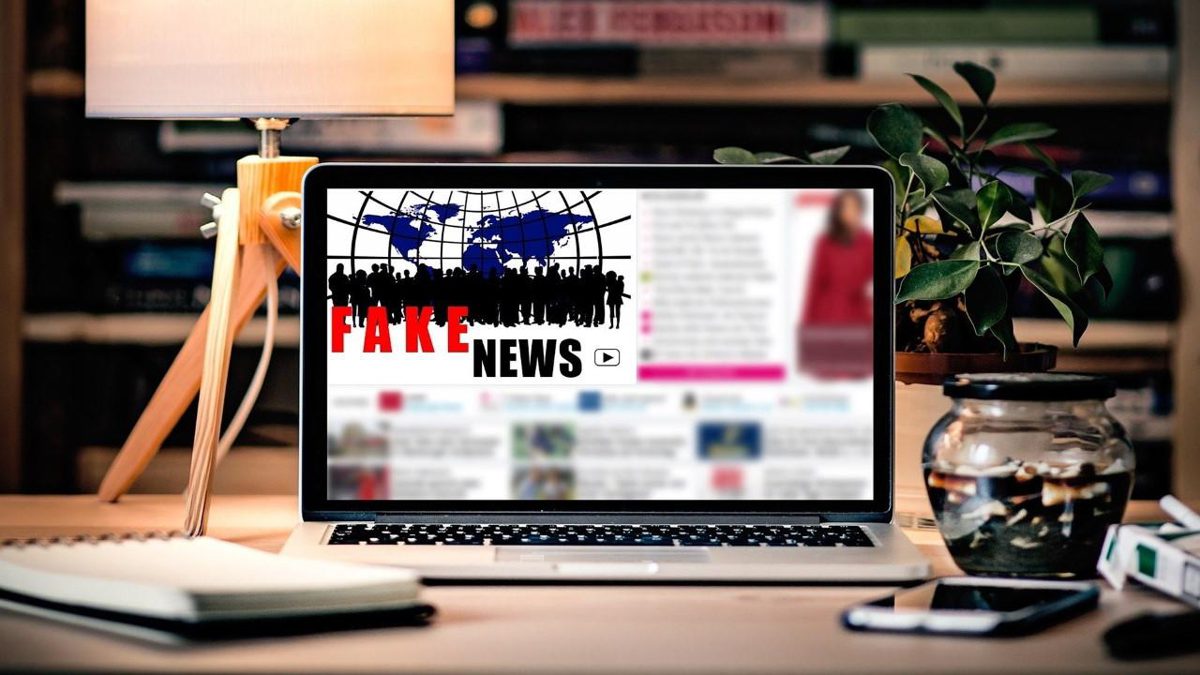 The European Commission wants Google, Facebook, and Twitter to provide monthly reports on how they’re handling fake news during the coronavirus pandemic. Among other reforms—better understanding, communication, and cooperation—the EU is calling for increased transparency and greater accountability in the form of regular reviews from tech companies.

“I welcome strong measures taken by platforms to fight harmful content in this crisis,” Věra Jourová, vice president of the European Commission for Values and Transparency, said in a statement. “I support the approach that preserves the freedom of information and expression, while ensuring our citizens are not put in danger.”

In 2018, the Code of Practice was signed by Facebook, Google, and Twitter, among others, as a self-regulatory tool to tackle disinformation. But that was just the first step, according to Jourová, who conceded that the code “has room for improvement.” “For instance, we know only as much as platforms tell us. This is not good enough,” she said. “They have to open up and offer more evidence that the measures they have taken are working well. They also have to enable the public to identify new threats independently.”

“Disinformation in times of the coronavirus can kill,” Minister for Foreign Affairs Josep Borrell said. “In today’s technology-driven world, where warriors wield keyboards rather than swords and targeted influence operations and disinformation campaigns are a recognized weapon of state and non-state actors, the European Union is increasing its activities and capacities in this fight.”

Popular video app TikTok, owned by Chinese company ByteDance, this week signed on to join Google, Facebook, Twitter, and Mozilla in combating fake news on its platform. “We need to ensure transparency and accountability … Citizens need to know how information is reaching them, and where it comes from,” Jourová said. The Czech politician and lawyer also warned of the next disinformation “battleground,” vaccination, citing a study showing Germans’ willingness to immunize decreased almost 20 percent in fewer than two months.