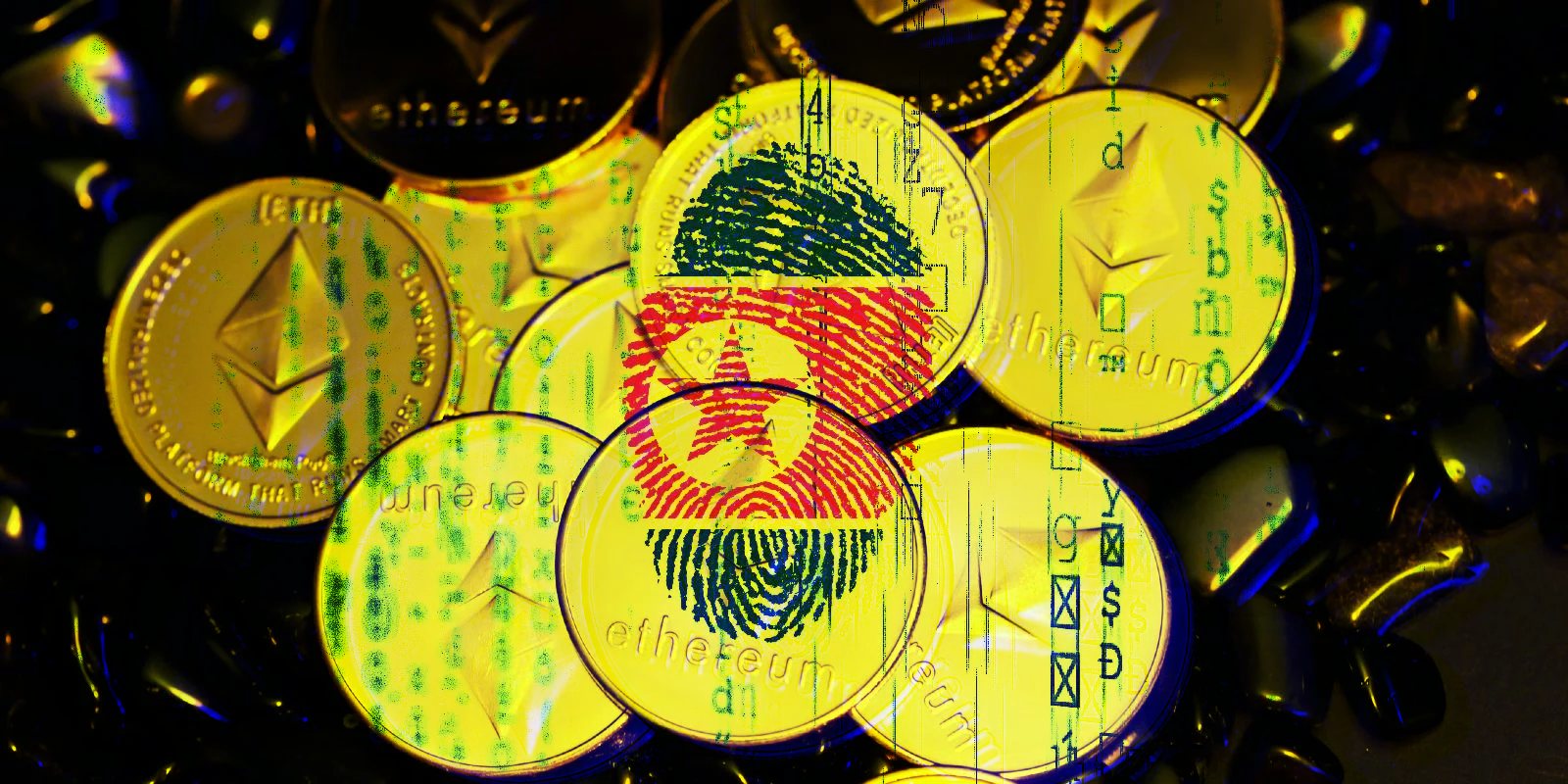 Virgil Griffith, a US cryptocurrency expert, was sentenced on Tuesday to 63 months in prison after pleading guilty to assisting the Democratic People’s Republic of Korea (DPRK) with technical info on how to evade sanctions.

The sanctions imposed by the International Emergency Economic Powers Act (IEEPA) and Executive Order 13466 forbid the export of any goods, services, or technology to the DPRK without a Department of the Treasury license issued by the Office of Foreign Assets Control (OFAC).

Griffith, who worked as a special projects developer and research scientist for the Ethereum Foundation, was arrested in November 2019 by the FBI following a presentation in North Korea on how the country could use cryptocurrency and blockchain tech (i.e., smart contracts) to launder money and evade sanctions.

“There is no question North Korea poses a national security threat to our nation, and the regime has shown time and again it will stop at nothing to ignore our laws for its own benefit,” US Attorney Damian Williams.

“Mr. Griffith admitted in court he took actions to evade sanctions, which are in place to prevent the DPRK from building a nuclear weapon. Justice has been served with the sentence handed down today.”

Trip to North Korea without an OFAC license

Despite being denied permission by the US Department of State, Griffith went to the North Korean conference knowing that doing so without a license from the OFAC would violate US sanctions against the DPRK.

According to court documents, the cryptocurrency expert asked to receive his travel visa on a separate paper and not on his US passport, likely to avoid creating physical evidence of his travel to North Korea.

At the DPRK Cryptocurrency Conference, “Griffith and his co-conspirators also answered specific questions about blockchain and cryptocurrency technologies for the DPRK audience, including individuals whom Griffith understood worked for the North Korean government.” DOJ said today.

He also tried recruiting “other US citizens to travel to North Korea and provide similar services to DPRK persons and attempted to broker introductions for the DPRK to other cryptocurrency and blockchain service providers.”

During the DPRK Cryptocurrency Conference, he also talked about how North Korea could use cryptocurrency to gain financial independence from the global banking system.

Besides the more than five years in prison for conspiring to violate the International Emergency Economic Powers Act, Griffith was also sentenced to three years of supervised release and a $100,000 fine.