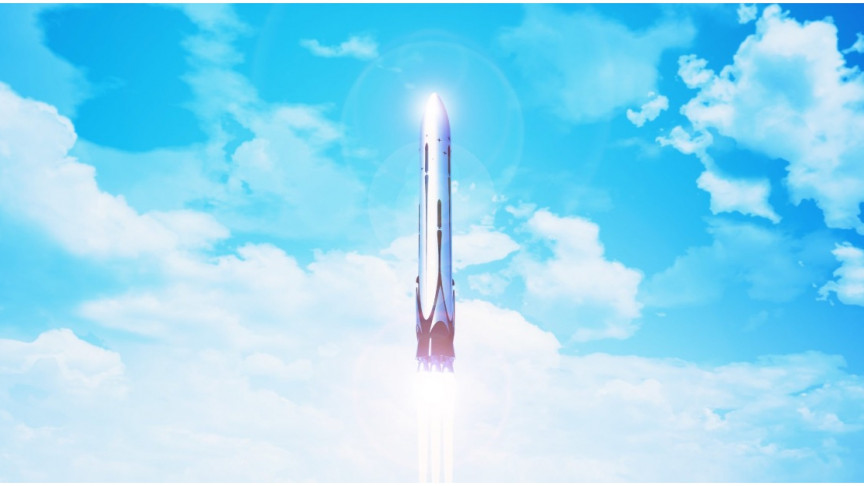 What do Greek Mythodoly and space exploration have in common? A lot!

The European Space Agency (ESA) is taking the first steps toward the in-flight demonstration of a prototype reusable rocket first stage from 2023 onwards. ESA’s reusable rocket is called Themis.

On Themis and ESA’s Themis program

In Greek Mythology, Themis was the Goddess of Justice. She was one of the Titans, a Titaness, daughter of Uranus and Gaea. Themis was the human-like representation of the natural and moral order.

She was the second wife of Zeus. The marriage helped the supreme Olympian to stabilize his power over all gods and humans. Themis’ symbols are the Scales of Justice, tools used to remain balanced and pragmatic.

The EU Themis program is going to provide Europe valuable information on the economic value of rocket reusability. The program is also going to test technologies for potential use on future European launch vehicles.

According to ESA, Themis was born out of decisions made at Space19+, European advances in technologies for reusability, and a more agile and cost-driven approach to space technology development.

On December 15, 2020, ESA signed a contract worth €33 million with prime contractor ArianeGroup in France for the Themis Initial Phase. ArianeGroup and its collaborators in Belgium, Switzerland, France, and Sweden offer critical technical know-how gained through the development of Europe’s next-generation engine –Prometheus– which will power Themis.

This first phase of the Themis program involves preparation of the flight vehicle technologies, the test bench, and static firing demonstrations at Vernon in France. The city of Vernon is known for its production of engines by the SNECMA group.

The first phase also includes the preparation of the ground segment at the Esrange Space Center in Kiruna, Sweden, for the first hop tests and any associated flight vehicle modifications.

The aim of the Themis program is to complete tests early on in the development cycle. This will achieve technological milestones that will accelerate development and guide the final build.

Suborbital flight tests of Themis are scheduled as of 2023 at Europe’s Spaceport in Kourou, French Guiana.

Two landing sites are under consideration: The Diamant Zone, used for experimental demonstrations, or the Ariane 5 launch complex, which will become available after the transition from the Ariane 5 to the next-generation Ariane 6.

“Themis will advance key technologies and demonstrate reusability capabilities in Europe. This will create additional options for lowering the cost of access to space and increase Europe’s flexibility to offer a variety of launch services,” said Daniel Neuenschwander, ESA Director of Space Transportation.

André-Hubert Roussel, CEO at ArianeGroup said that “powered by the Prometheus engine demonstrator, running on liquid oxygen/methane or oxygen/hydrogen combinations, Themis will lead to the proving and development of very low-cost launcher solutions, while contributing to energy transition to a more eco-responsible space launcher sector.”

Prometheus: The Greek god of fire and Europe’s next-generation engine

Prometheus, in Greek Mythology, was one of the Titans, and a god of fire. His intellectual side was emphasized by the apparent meaning of his name, Forethinker. In common belief, he developed into a master craftsman; and in this connection, he was associated with fire and the creation of mortals.

ESA’s Prometheus looks a little different from the Greek god of fire. However, it is expected to be just as powerful as the mythological Titan.

The mono-shaft turbo pump, built via additive layer-by-layer manufacturing (ALM) methods, is a key technology. It enables a radical simplification of the engine layout and slashes costs. Thanks to ALM, the pump’s highly integrated components require no additional surface finishing post-manufacturing, which cuts costs even further.

ESA’s Prometheus is a highly versatile engine capable of providing 1000 kN of variable thrust and is reignitable which makes it suitable for core, booster, and upper stage application. An onboard computer handles engine management and monitoring in real time –a crucial feature for reusability.

ESA and ArianeGroup developed the full-scale demonstrator and ground tested it in November 2020.