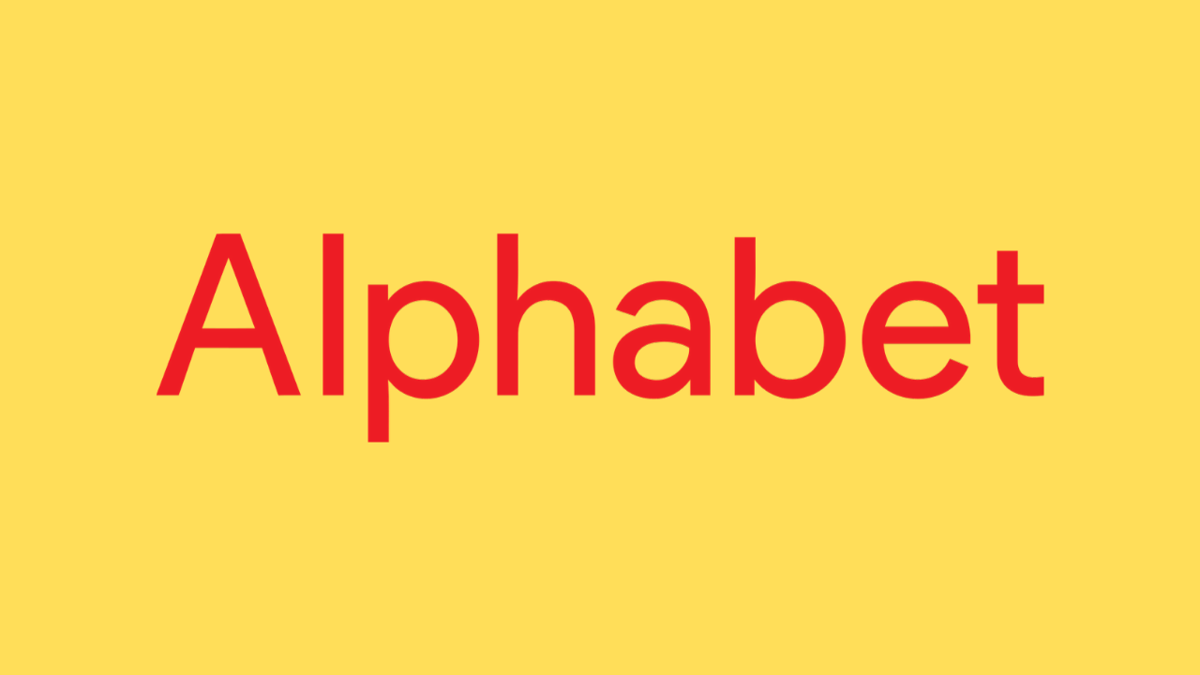 Eric Schmidt’s tenure at Alphabet has reached its conclusion. CNET reports the longtime chief at both Alphabet and Google exited in February, ending a run that started in 2001 and included several leadership positions.

Co-founders Larry Page and Sergey Brin first signed him to serve as Google’s Chairman, but Schmidt quickly added the responsibilities of Chief Executive Officer. Schmidt stepped down as CEO in 2011 while continuing to advise the co-founders, also remaining Executive Chairman even after Google decided to reorganize itself as Alphabet. He ultimately decided to shift from his top spot in 2017, serving as an advisor until finally exiting in full in February.

Alphabet didn’t issue an announcement on the departure, and it’s declining to respond to the report.

Prior to joining Google, Schmidt held positions with Sun Microsystems and Novell. Schmidt also got elected to Apple’s Board of Directors while in Mountain View, but he left around the same time that Android debuted to avoid a conflict of interest. In the last decade, he’s consulted with the U.S. Department of Defense, contributed to philanthropic efforts, and invested in several startups.

He’ll now advise companies seeking to integrate cutting-edge technologies, such as artificial intelligence, in the military. Schmidt still chairs Congress’ National Security Commission on Artificial Intelligence, and that appears to be where most of his attention will go.