Entry-level Lenovo A7 introduced with an Unisoc chip 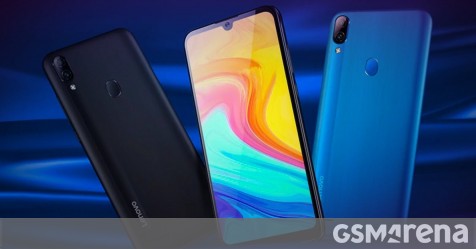 The Chinese semiconductor company Unisoc introduced a new smartphone today, called Lenovo A7. The device is yet to appear on any official website, but some specs were posted on the Twitter page of the chip maker.

The Lenovo A7 is obviously an entry-level handset with a waterdrop screen, two cameras and an octa-core CPU.

The A7 comes with a 6.09-inch waterdrop display, 4000 mAh high-capacity removable battery with up to 416-hour standby time, a 13MP + 2MP dual rear camera and a 5MP front camera. pic.twitter.com/2tksgEDTGf

In other specs, the battery is 4,000 mAh and is removable – a proper rarity these days. The panel comes off, it still stays with a fingerprint scanner and two cutouts for the 13 MP + 2 MP dual camera and a single LED flash. We are yet to learn more about this device, including availability or markets, but it is highly unlikely to be more than $100.