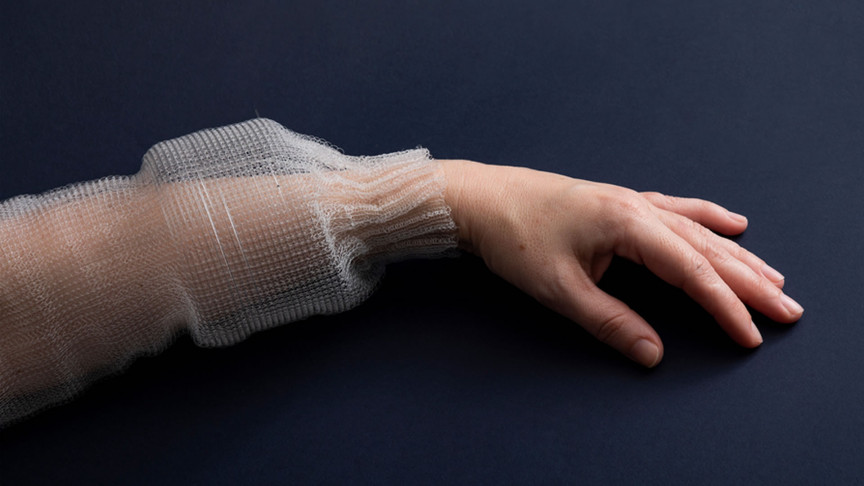 Engineers at MIT have recently announced that they have successfully developed a programmable fiber. This innovation can be used, according to its developers, to store memory, temperature sensors, and be integrated into a trained neural network to reveal some never-before-known information on the human body.

Featured in Nature Communications, this new research could result in the development of wearable tech that could sense, store, analyze, and infer the activity(s) of its wearers in real-time. The senior author of the study, Yeol Fink, believes that digital fibers like those developed in this study could help expand the possibilities for fabrics to “uncover the context of hidden patterns in the human body that could be used for physical performance monitoring, medical inference, and early disease detection.”

Applications for the technology could even expand into other areas of our lives like, for example, storing wedding music within the bride’s gown.

This study is important as, up to now, most electronic fibers have been analog. This means that they carry a continuous electronic signal rather than a purely digital one.

“This work presents the first realization of a fabric with the ability to store and process data digitally, adding a new information content dimension to textiles and allowing fabrics to be programmed literally,” explained Fink.

The fibers were created by chaining hundreds of microscale silicon digital chips into a preform to make a new “smart” polymer fiber. By using precision control, the authors of the study were able to create fibers with the continuous electrical connection between each chip of tens of meters.

These fibers are thin and flexible and can even be passed through the eye of a needle. This would mean they could be seamlessly (pun intended) woven into existing fabrics, and can even withstand being washed at least ten times without degrading.

This would mean this wearable tech could be retrofitted to existing clothing and you wouldn’t even know it’s there. Such innovation is interesting, but it could open up doors for applications only ever dreamed of.

For example, individual fibers could be controlled from end to end with ease.

“You can think of our fiber as a corridor, and the elements are like rooms, and they each have their own unique digital room numbers,” one of the study’s authors MIT Ph.D. student Gabriel Loke explains. By using a specially designed digital addressing method, each individual fiber can be switched on without affecting or activating the others.

The fiber also has a pretty decent storage capacity too — all things considered. During the research, it was found to be possible to write, store, and recall 767-kilobit full-color short movie files and a 0.48-megabyte music file. The files can be stored for two months without power.

The fibers have also been outfitted with their own neural network

The fibers also integrate a neural network with thousands of connections. This was used to monitor and analyze the surface body temperature of a test subject after being woven into the armpit of the shirt.

By training the neural network with 270-minutes of data the team got it to predict the minute-by-minute activity of the shirt’s wearer with 96% accuracy.

“This type of fabric could give quantity and quality open-source data for extracting out new body patterns that we did not know about before,” Loke added.

With their analytical capabilities, such fibers could, conceivably, provide real-time alerts about a person’s health (like respiratory or heart problems). It could even be used to help deliver muscle activation signals or heart rate data for athletes.

The fibers are also controlled using a small external device that could have microcontrollers added to it in the future.

“When we can do that, we can call it a fiber computer,” Loke says.

This research was supported by the U.S. Army Institute of Soldier Nanotechnologies, the National Science Foundation, the U.S. Army Research Office, the MIT Sea Grant, and the Defense Threat Reduction Agency.

It was also made possible thanks to close collaboration with the textile department at RISD led by Missakian. Gitelson-Kahn incorporated the digital fibers into a knitted garment sleeve, thus paving the way to creating the first digital garment.

You can view the original study at Nature Communications.