End of Cable TV: Satellite and Streaming take over! 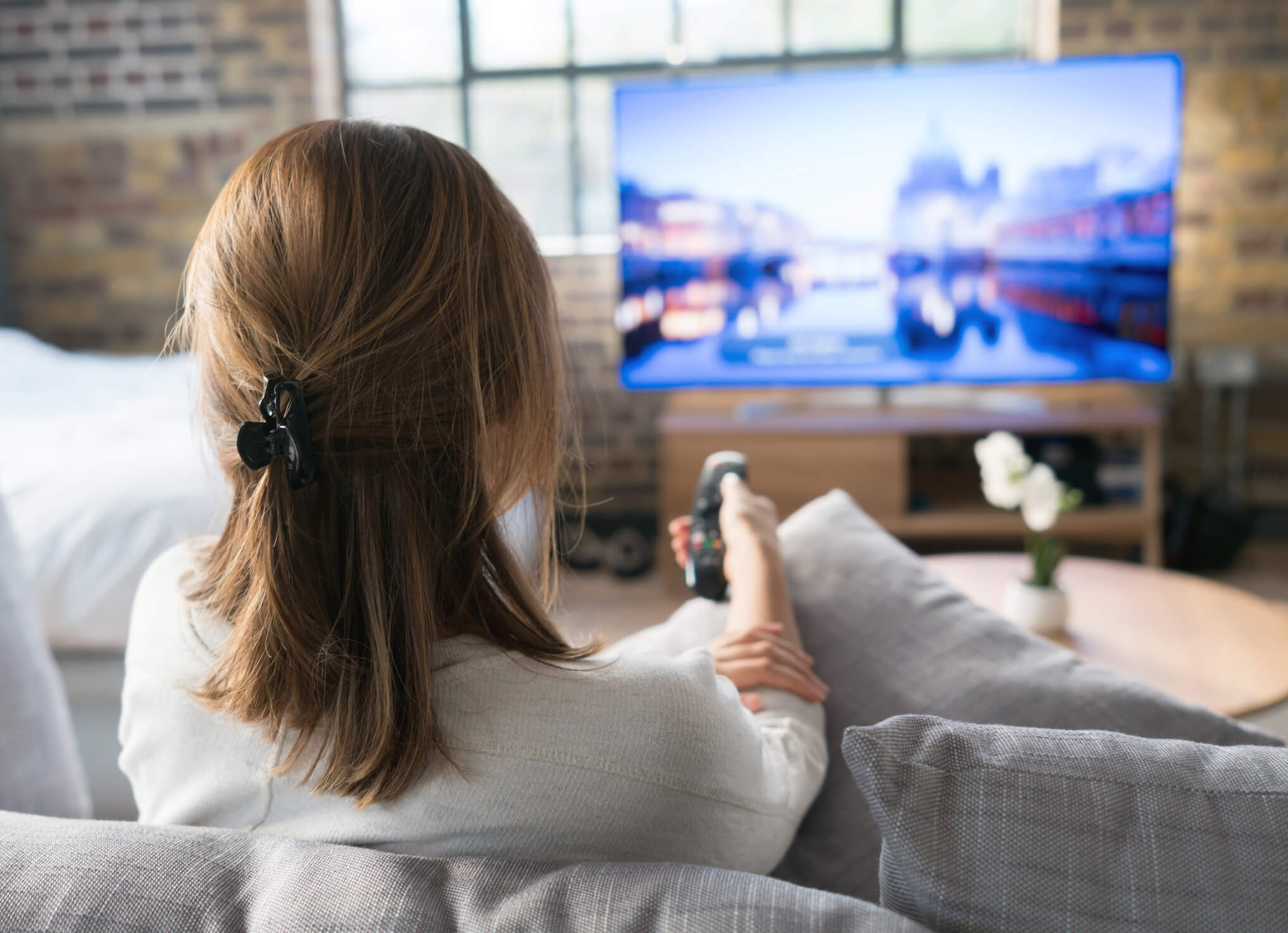 Cable television has always been a popular option for many households in America. By providing thousands of channels, as well as bundles and packages to suit everyone’s budget needs, they have often been the first choice in entertainment services. 2013 saw a drop in the customer numbers, which was largely attributed to the introduction of new streaming services. Another factor was the rise in cable costs and pricing. Customers were no longer happy paying for channels that they were not watching and were looking for a more personalised option.

There are currently 2 main alternatives to cable tv, namely satellite television and streaming services. Both have pros and cons, but so does cable tv, such as the cost of their tv internet and phone packages. With the advancement of technology and the internet in particular, as well as the creation of smart televisions, cable tv has all but been replaced in the homes of the younger generations.

Let’s take a more in-depth look at the alternatives to cable tv:
1) Satellite Television:
Satellite television operates in almost the same way that cable tv does. The only difference is that instead of using fiber optic cables, satellite tv companies transmit their signals via a satellite dish that is installed on the roof or exterior of your home or apartment. A cable runs from the satellite dish to your tv set. Satellite tv too provides customers with thousands of channels to choose from, but is not as reliable as cable tv because of the exposure of the satellite dish to the elements, which could cause damage and disrupt service. It is however cheaper than cable tv and has better HD viewing capabilities. Satellite tv offers on-demand services such as pay-per-view as well as new releases. Satellite tv is a great alternative to cable tv, and does not need an internet connection, aerial or antenna to broadcast its services to your television set.

2) Streaming services:
Streaming services are currently the most popular viewing services in America, with almost every household subscribing to at least one of the many on offer. Some are paid, while others are free, such as children’s entertainment and educational programs. Streaming services allow for on-demand viewing via an internet connection on a laptop, phone or smart tv. Overall, they are cheaper than both cable tv and satellite tv, and are available on a month-to-month basis with easy cancellation terms if you no longer want to subscribe to a particular service. Although there is the negative that there might not be as much choice in content as the other options, most streaming services have their own original content, created specifically for their service. Streaming service reliability depends on the quality and speed of the internet connection, but allows viewers to watch the video while it is still transmitting. Customers are also able to download content to their laptop or smartphone to watch offline while they are on the go, such as on their morning commute or even in bed if they do not have a television in their bedroom.

Before deciding on which viewing service you will make use of, do your research and chat to friends about what they are using. Read online reviews to get real customer feedback as well, as this can be valuable in making your decision.