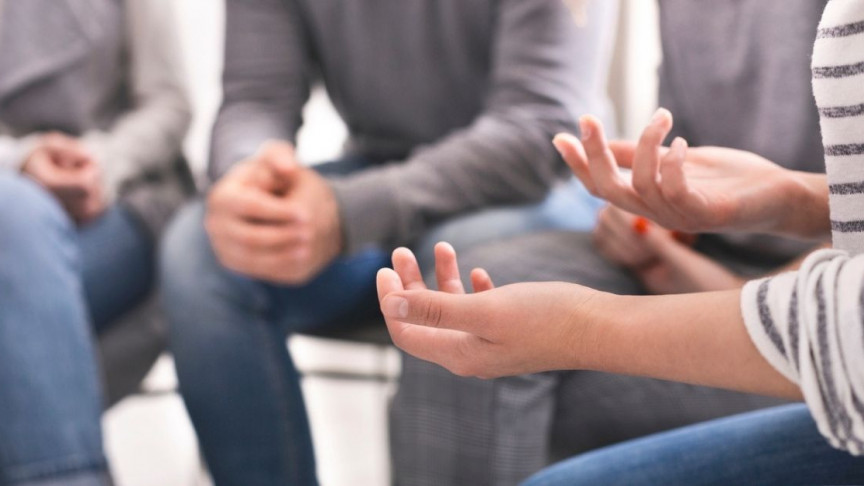 The COVID-19 pandemic has taken and is still taking its toll on those who’ve lost their bodily health and loved ones; however, one invisible sufferer lurks vastly unnoticed: our mental health.

Staying home while trying to juggle work, children, schooling, and unpredictable finances have especially been hard on employees. If you’d ask anyone, they would probably say that 2020 has been the most stressful year ever, and now, there is a study backing up that claim.

According to a new research by Oracle who partnered with research firm Workplace Intelligence to survey more than 12,000 people across 11 countries, 85% of employees are saying their mental health issues are causing sleep deprivation, poor physical health, and reduced happiness at home — and amid all that, employees are also saying that they are more comfortable talking about their mental issues with a robot than a manager. Ouch.

SEE ALSO: STUDY SHOWS 64% OF PEOPLE WOULD RATHER TRUST A ROBOT THAN THEIR MANAGER

The survey had 12,347 global respondents between the ages of 22 and 74, from the United States, United Kingdom, United Arab Emirates, France, Italy, Germany, India, Japan, China, Brazil, and Korea, who were asked questions about mental health, AI technology, and robots in the workplace.

The results showed that 78% of the global workforce stated their mental health was affected negatively, claiming everything was more stressful, there was a lack of work-life balance, experiencing burnout, and depression from a lack of socialization, which brought loneliness.

Perhaps, the most striking data to come out of this research was the fact that 68% of people state they prefer to talk to a robot over their manager about stress and anxiety at work. A whopping 82% believe robots can support their mental health better than humans.

When looked from the global perspective, India and China are the most open countries to talking with a robot over their manager, with 91% of respondents in both countries saying so.

This further reflects the stigma surrounding the discussion of mental health at work. While AI at the workplace can help people immensely, it also begs the question of companies taking care of their employees properly.

According to 51% of respondents, the companies changed benefits to offer mental health services or support during the pandemic; however, 76% say they feel their company should be doing more.