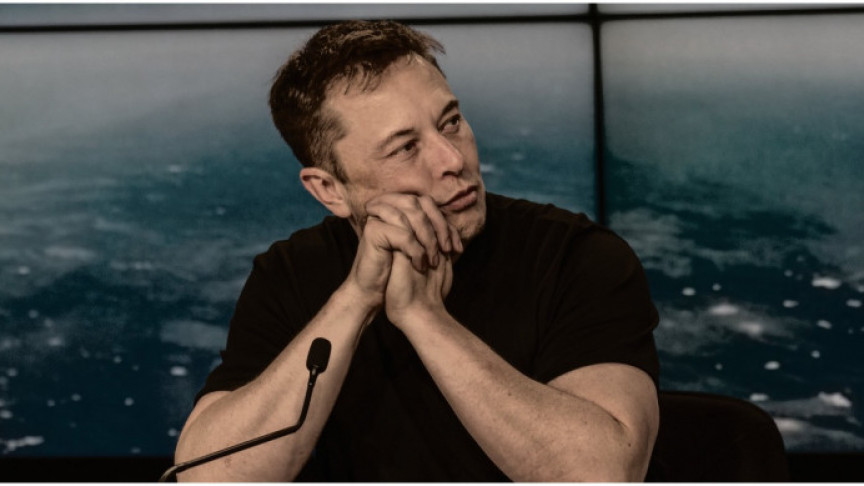 Earlier this week, Elon Musk announced to his followers that he will be appearing on the exclusive social network, Clubhouse. During the “Good Time” chat, Musk discussed a wide range of topics including his love for memes, cryptocurrencies,  aliens, the simulation as well as the future of his companies.

What is in store for the future of Tesla?

Elon Musk wants to make electric cars increasingly affordable. His current goal for the future? The Tesla CEO wants to produce 20 million vehicles a year. This number is not random. He believes that this is the number of cars needed on the road to truly make an environmental impact. Overall, he wants to grow production as fast as possible. He also believes that further advancements in autonomy will help “increase the utility” of EVs.

No, Elon Musk is not totally against LiDar technology.

After admitting that some days he just likes to “talk smack” Musk clarified his overall opinion on LiDar technology, stating that it does have a wide range of uses here on earth and in space.

Musk jokingly asked the CEO Vlad Tenev if has is being held hostage or if he has a gun to his head. During the Clubhouse chat, Tenev reassured eager listeners that there was nothing “fishy” going on with the trading app after the recent controversy surrounding the company.

Tenev clarified that the trading company is part of the financial system and that trading US securities is a heavily regulated process. Tenev says that the company’s external clearinghouse partner demanded it posts $3 billion in collateral to back the stock margin trades last week. He also dismissed rumors that Citadel or any other outside sources put any pressure on Robinhood to stop trading stocks.

This is a developing story and will be updated shortly.